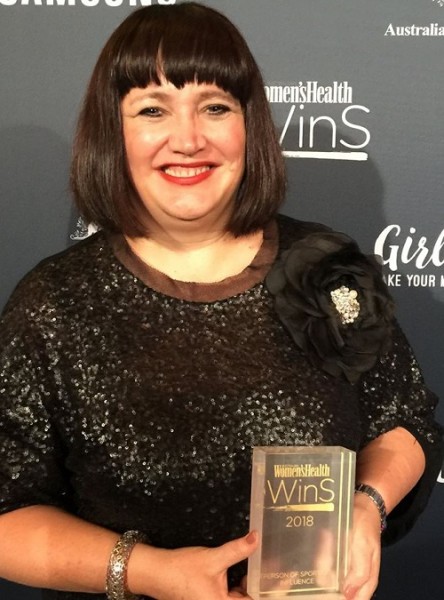 Rugby Australia Chief Executive Raelene Castle has expressed her support for the proposal for a World League, stating that the sport’s leading nations need to come together to think of the wider development benefits it could bring.

Castle discussed the World League proposal in Sydney over the weekend, following the unveiling of what could be a massive change for international rugby, with stakeholders having analysed the plans at a meeting in the USA last week.

Under the proposals, which have been earmarked for introduction in 2020 or 2021, the World League would see all Test matches awarded points, with the champions of the northern hemisphere facing off against their rivals from the southern hemisphere in an end-of-year final.

The World League would reportedly be composed of those competing in the north hemisphere’s Six Nations and the hemisphere’s Rugby Championship, plus a final two teams from contenders including Japan, Fiji and the USA.

The Sydney Morning Herald newspaper said broadcasters have indicated that the new event would be worth an extra $18 million per team on an annual basis. It added that Rugby Australia’s last domestic rights deal was worth $57 million over five years.

“There’s been enough conversation with broadcasters to indicate that they would pay more for this type of joint competition and so that’s where there’s not specific detail yet but there’s certainly enough due diligence to have been done to show that they’re going to pay more for aggregated rights and everyone coming together playing in this united competition.”

One sticking point, particularly for stakeholders in the northern hemisphere, is the potential for promotion-relegation system.

New Six Nations Chief Executive Ben Morel last week said the championships are unlikely to introduce promotion and relegation. Meanwhile, the Herald said that while England and France are understood to be in favour of such a system, Italy, Scotland and Ireland less enthusiastic.

“If you don’t have that part of it, then whilst you’re adding value commercially I don’t think you get the benefit of not only growing those countries, but potentially those new broadcast markets. When you’re looking at integrity of competition, you can’t have some countries saying ‘we’re not going to get promoted or relegated’ and some countries saying ‘we are prepared to’.”

Castle also dismissed suggestions that a World League would harm the World Cup, currently held every four years, concluding “you’re talking about Test matches all over the world in different locations, one Test match, as opposed to a World Cup where all the countries are gathered in one location, so I don’t even think they’re comparable.