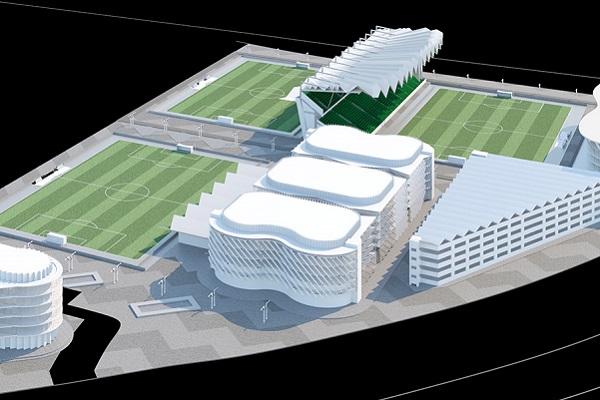 Wyndham City Council has announced that a new $25 million elite training facility for A-League newcomers Western United, including a grandstand with seating for 5,000 spectators, will be built adjacent to the club’s proposed future stadium.

Announced today, the Council and club owners the Western Melbourne Group will jointly fund the new facility, with construction to commence in early 2021 and be completed by early 2023.

The facility will include three rectangular pitches - two grass and one synthetic - with the main field to feature a 5,000-seat grandstand, hosting games for United’s future W-League and girls and boys Academy teams, and able to host other sports including rugby league and union.

However, while progress on the planned 15,000-seat Wyndham City Stadium is currently stalled, the news venue is unlikely to host A-League games.

The training facility at Tarneit was included in the A-League expansion club’s initial plans, announced back in June 2018.

Commenting on the facility, Wyndham City Mayor Josh Gilligan advised “as well as being used for football, the facility can also be used for other rectangular sports like rugby league and union. Plans for this state-of-the-art facility also include a second grass pitch, and a third synthetic pitch that will primarily be open to the community.

“As we begin to approach the COVID-19 recovery phase, large projects like this amazing new sporting precinct will play a central role in ensuring our local economy bounces back, while creating more jobs and providing better community assets.

“Despite COVID, we are getting on with the job to turn Wyndham into a destination city, a place that attracts sports-lovers, families, businesses and visitors. 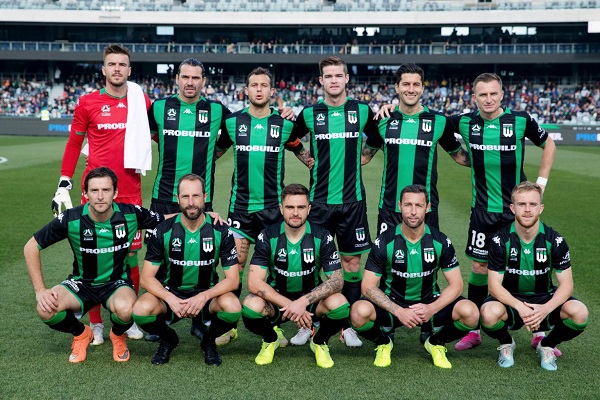 The Council’s Director Deals, Investments and Major Projects Kate Roffey said the announcement was a big win for Wyndham, noting “the whole journey we have been on with Western Melbourne Group - bidding for a new licence for our own team in the west, developing plans to build our own stadium and elite training facility, seeing our team making the A-League finals in their inaugural season is inspiring for Wyndham and the West.”

The club currently trains at the City Vista Recreation Reserve in Caroline Springs and in its inaugural season played home games at Geelong’s GMHBA Stadium, Mars Stadium in Ballarat and one game at Whitten Oval.

“This partnership between Western Melbourne Group and the Wyndham City Council is a ground-breaking initiative in Australia - it’s built on effort, collaboration and building for the future, which are the values that we’ve built Western United on and the values that our fans share.

“The training precinct is all about the growth of the sport, the ability for kids to train close to their A-League heroes, and for football in the west to have a strong pathway from junior football to the elite level - there’s more kids playing football than any other sport in this country so we’re really proud to be able to build this amazing facility for the kids of the west.

“Today’s announcement is the first of many to come that will start to bring our vision to life. We can’t wait to see our fans at Wyndham City Stadium in the near future.”

Sourasis went on to say that the club has “spent in excess of $10 million on the planning application process so far, in addition to the near $20 million invested to secure our professional A-League licence”.

He concluded that all on-site investigations including geotechnical, economic benefit, traffic, cultural heritage, flora and fauna, site services and infrastructure have been completed as required to develop a concept masterplan for the site.

Images: The concept for the Wyndham City Stadium and elite training facility (top) and Western United during their inaugural A-League season (below).