Will Australia ever build another theme park? 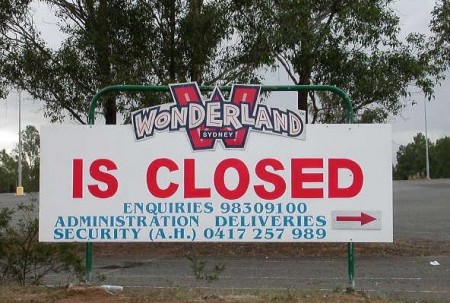 With new theme parks being developed across Asia, Australasian Leisure Management Publisher Nigel Benton is asking whether Australia will ever witness the development of another major new theme park.

In a online Blog, 'New Theme Park for ....?', Benton recalls "in the early years of publishing Australasian Leisure Management magazine, every six months or so we would learn about and then publish a news story with a headline that can best be recalled as 'New theme park for Queensland'.

"After a few years, the reality of the attractions market in south-east Queensland led us to view such news with some scepticism as these proposed theme parks never materialised, usually as a result of a lack of funds, land or adequate business planning.

"In this climate, operators such as Village Roadshow Theme Parks and Dreamworld (now owned by Ardent Leisure) should be applauded for the thoughtful and adaptive way they have developed and marketed Sea World, Warner Bros. Movie World, Wet 'n' Wild Waterworld, Dreamworld and its adjunct Whitewater World. 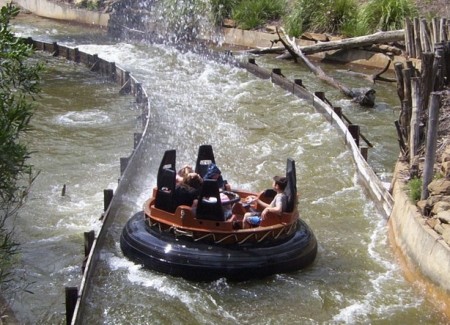 "Even though both groups have recorded significant increases in profits for the last financial year, operating theme parks in Australia is a precarious activity suited only to south-east Queensland - as witnessed by the closure at Sydney attractions Fox Studios, Sega World and Wonderland Sydney early in the last decade.

"With the growth of Asian leisure markets we now regularly learn about new theme park plans across Asia.

"As a result, where Asians used to travel to the Gold Coast to visit Australia's theme parks and attractions, with such attractions in their own countries, they are unlikely to do so again. Combined with the strength of the Australian dollar and the decline in domestic tourism, the attractions of the Gold Coast and indeed all of Australia, are going to have to be very imaginative in reaching new markets. 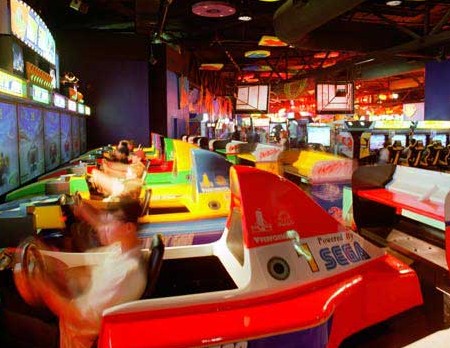 "The growth of the leisure market in Asia means a remarkable and bewildering array of new attractions are being built in Asia.

"As a result, where Asians used to travel to the Gold Coast to visit Australia’s theme parks and attractions, with such attractions in their own countries, they are unlikely to do so again. Combined with the strength of the Australian dollar and the decline in domestic tourism, the attractions of the Gold Coast and indeed all of Australia, are going to have to be very imaginative in reaching new markets.

"And with Asian attractions such as Singapore’s Resort World Sentosa (sited in a city that was a traditional stopover for Australians and New Zealanders travelling to Asia and beyond) attracting Australasian visitors you wonder whether Australia will ever again witness the development of another new theme park."