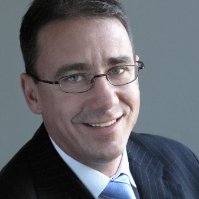 The Ardent Leisure Group has announced the appointment of Todd Coates as the new Chief Executive of its Theme Parks division, consisting of Gold Coast attractions Dreamworld, WhiteWater World and Skypoint.

Coates has been Managing Director of Sydney BridgeClimb since 2000 having been the founding General Manager for the attraction's for the pre-opening and launch in 1998.

Prior to BridgeClimb, Coates was Chief Exeutive of Australia's Wonderland/Wonderland Sydney from 1995 to 1998, having previously headed operations at Luna Park Sydney.

Ardent Leisure today reported an 89.85% rise in full year profits, with revenue from ordinary activities up 7.3% to $375.9 million.