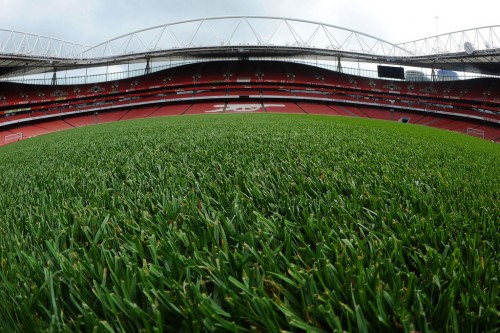 On the eve of another A-League Grand Final, the condition of the playing surface - this time Sydney’s Allianz Stadium - is again under the spotlight.

Leading stadium manager Paul Sergeant, the former Chief Executive of Cardiff's Millennium Stadium and Etihad Stadium in Melbourne, is concerned that concern over the quality of playing surfaces at major venues is a story that is far too common across Australia’s major venues but one that is not as easy to resolve as it at first appears.

Sergeant explains “stadia are complex and expensive assets, especially those that are multi-purpose and host a variety of sports as well as concerts. The year-round maintenance bill for a major stadium runs into millions of dollars and that is before the owner invests in capital projects to keep the building structurally safe and in good working order.

“A little-known fact is that the cost of sports turf in this country is four to five times that of turf in Europe and North America - so events are required to contribute towards the ever-increasing cost. “Owners are charged with the responsibility of at least balancing the books so the more events the greater the financial return and the greater the financial return the more capital the owner has to re-invest into the stadium. However, where the modern, multi-purpose stadium and its playing surface is concerned it creates ‘Catch 22’ situations.

“Australia’s venues have excellent ground staff, as skilled, experienced and dedicated as their counterparts elsewhere in the world.

“However, they can’t make a silk purse out of a sow’s ear.

“Excessive use of natural grass playing surfaces is the major contributor to the inconsistent quality of turf that we see across Australia on a far too regular basis.

“Whether used by professional sports teams, curtain raisers, pre-match entertainment and concerts or the painting of gigantic logos and plethora of other activities that take place every day of the week and often unseen by the public, natural turf can only take so much.

“While hundreds of millions of dollars are being invested in our stadia next to nothing is being spent on the development and introduction of new pitch technology, despite there being solutions to rid the industry of the problem and provide world class playing surfaces for world class athletes. 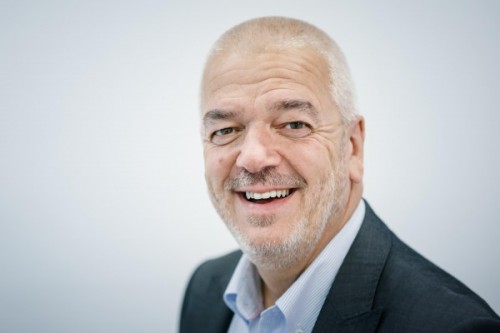 “Clubs invest massive sums in their playing talent so they can produce their silky skills on game day and give them the edge to win matches.

“They want a return on their investment and, just like every other trade, they need the tools to do the job.

“Hybrid playing surfaces have been around for more than 20 years. This turf, not to be confused with reinforced turf which is commonly used at present, is a combination of artificial and natural turf.

“It is common place in the top stadia across Europe, where the pitches are manicured to perfection in arguably more hostile growing conditions, especially during the harsh northern hemisphere winter.

“Fully artificial fields have advanced massively over the past decade too. FIFA and the World Rugby, governing bodies of football and rugby union respectively have sanctioned their use for competition at domestic and international level and several venues in both codes have now made the change.

“It just needs bringing to Australia.”

In his 30 year industry career he has been Chief Executive of Cardiff's Millennium Stadium and, most recently, Etihad Stadium in Melbourne having previously been General Manager of Brisbane’s Suncorp Stadium and performing a range of roles at London’s Wembley Stadium - eventually becoming Stadium Director between 1995 and 2000.