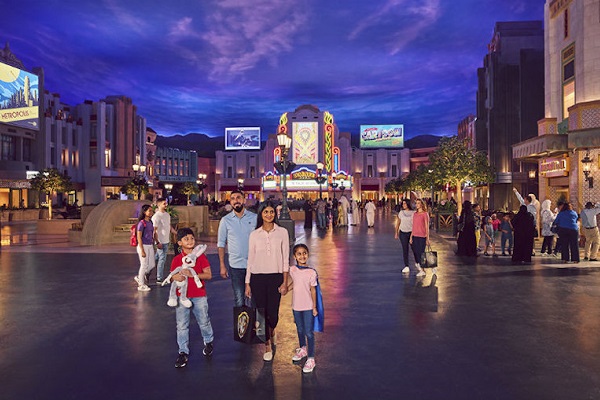 Welcoming the recognition from Guinness World Records, Don Strickler, General Manager of Warner Bros World Abu Dhabi, stated "we are incredibly excited to receive yet another accolade on behalf of our world-class theme park that has captured the hearts of countless guests since opening.

“The record title for the world’s largest indoor theme park is one that we are delighted to carry, as it only underscores the breadth of excitement and adventures that await guests at this truly one-of-a-kind attraction.” 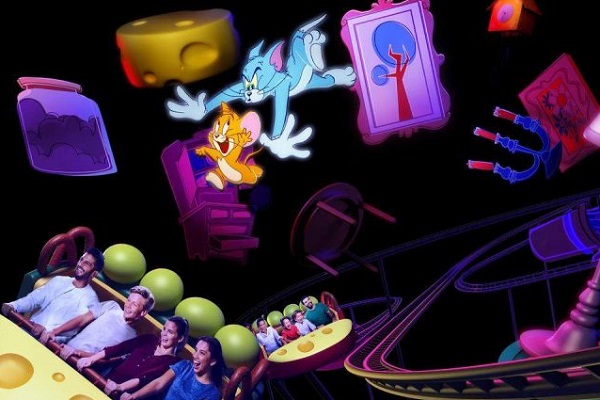 The WB Abu Dhabi will boast premium amenities and decor also inspired by Warner Bros’ TV and film brands, with more than 250 rooms over eight levels.