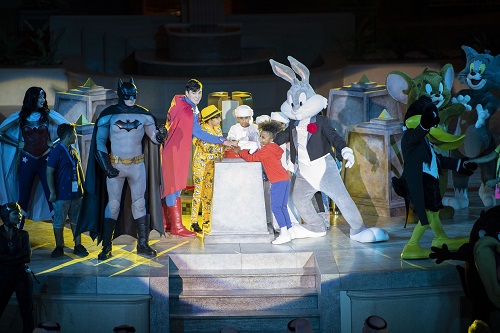 Adding to a string of attractions on Yas Island, including Ferrari World, Yas Waterworld and CLYMB, the 153,000 metre² indoor theme park is the result of a partnership between Warner Bros. and Miral Asset Management, with AECOM and the Thinkwell Group working on the landmark project. 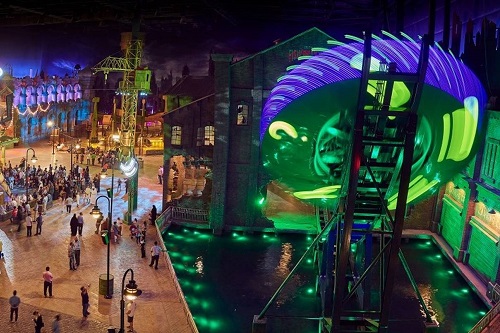 The DC universe makes up two of the six worlds, with Metropolis and Gotham City - the homes of Superman and Batman respectively - designed to draw fans of the comic book franchises to the attraction.

A wide range of Warner Bros brands feature at the park, including DC Comics characters like Batman, Superman and Wonder Woman, as well as much-loved animation characters from Looney Tunes and Hanna-Barbera including Tom and Jerry, Bugs Bunny, Scooby-Doo and The Flintstones. 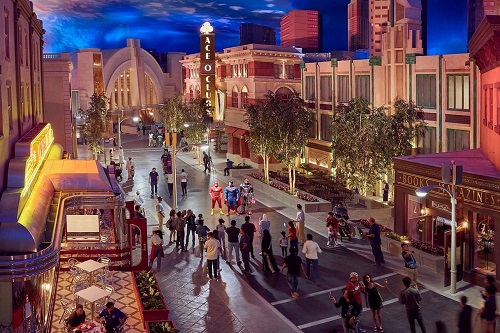 Miral Chairman Mohamed Khalifa Al Mubarak said that the theme park will contribute to the growth of tourism in Abu Dhabi, advising “China, India and Russia have been our biggest markets and there is strong growth by all these countries.

Yas Island has quickly become one of the Middle East’s major leisure and entertainment destinations since first opening Ferrari World in 2007.