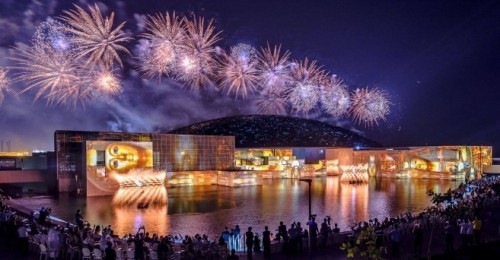 The landmark building is the result of a 2007 inter-governmental agreement between the United Arab Emirates and France that will see the ‘Louvre’ brand loaned over a period of 30 years and six months. 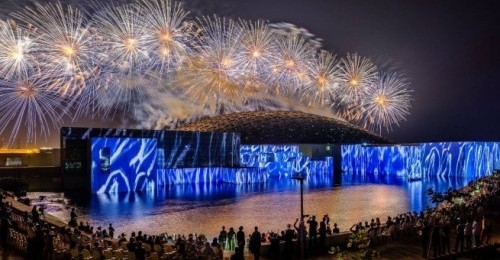 The deal also loans artworks from 13 French institutions to the Louvre Abu Dhabi for a decade, and temporary exhibitions for 15 years.

The museum currently has more than 600 artworks and artefacts on display in its 23 galleries, and 12 ‘chapters’.

Its architecture by Jean Nouvel, an award-winning French architect, features a metallic domed roof creating mesmerising patterns of light within the facility. 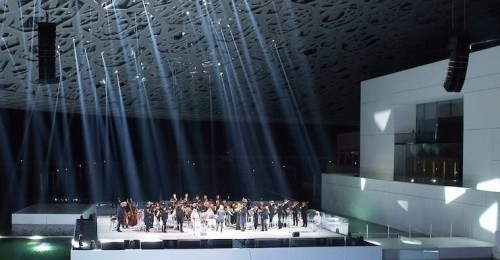 The opening was marked with extensive audio-visual presentation revealing masterpieces from the museum projected across the building under a fireworks display.

5th May 2015 - CALL FOR FURTHER INVESTMENT IN QATAR’S MUSEUMS