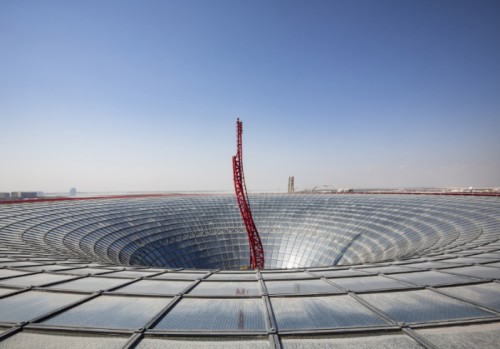 Abu Dhabi developer Miral is to spend Dh700 million (US$190 million) on new rides and experiences at Ferrari World as it targets bringing more visitors to the Emirate’s Yas Island.

Miral, which develops and operates attractions including Yas Waterworld and the upcoming Warner Bros World Abu Dhabi, sees the investment in Ferrari World as supporting its growth plans.

Miral Chief Executive Mohammed Al Zaabi told Abu Dhabi newspaper The National “in this industry you need to keep adding new rides and updating your profile, and make sure every year you have something new for the customer.

"Yas Island is playing a major role in Abu Dhabi’s economy and the tourism industry in the region."

In November, the Abu Dhabi Tourism and Culture Authority (TCA Abu Dhabi) launched a global campaign to showcase the emirate as a destination offering more than just beaches and luxury resorts. Yas Island and Ferrari World featured in the promotional video. The marketing push is targeting Abu Dhabi’s top source markets – India China, Britain, Germany, the US and the Arabian Gulf. 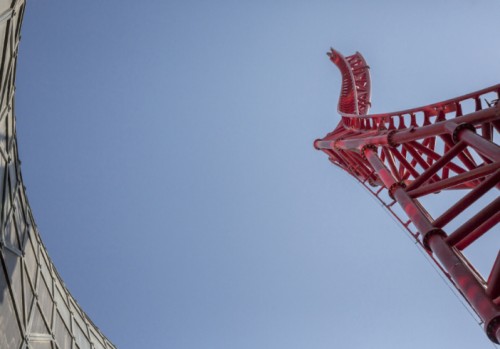 About 40% of Ferrari World’s customers are tourists and the total number of visitors grew by about 9% last year compared with the year earlier, supported by demand from India and China.

Al Zaabi added “we would like to maintain the same growth rate this year.

"There was a major drop in Russian tourists in 2015 but they made a strong comeback last year along with a slight decrease in European tourists, but there was a good growth in Chinese and Indian markets." 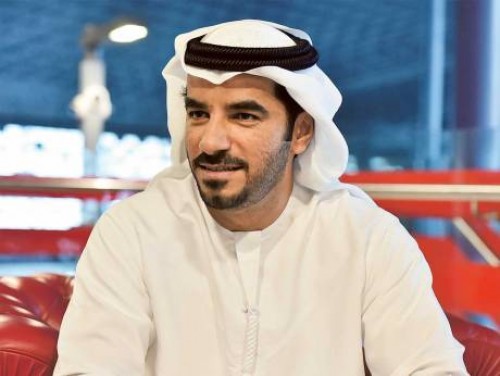 Al Zaabi welcomes this competition, concluding "these are enablers and the UAE is now more attractive for international tourists (with) a long list of places to visit and that will increase visitor numbers for all.”

After the opening of the Flying Aces roller coaster in April, two new rides and two experiences are scheduled to be added by the end of this year. Five rides aimed at three to four-year-olds are expected to be ready by the end of next year.

Miral has also announced plans to build a SeaWorld marine life park on Yas Island, scheduled to open by 2022.