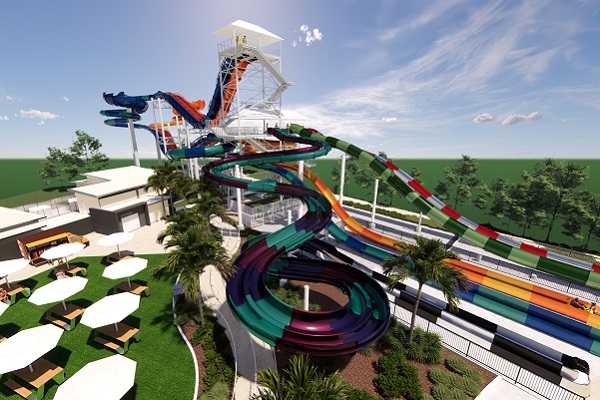 Backed by support from the Queensland Government, Village Roadshow Theme Parks has today announced a major investment in new attractions for its Gold Coast attractions.

The multi-million-dollar investment includes an all-new, waterslide complex for Wet’n’Wild (which will feature the tallest tower slide in Australia), a limited time only special event ‘Hooray For Hollywood’ at Warner Bros. Movie World and a new Meerkats exhibit at Paradise Country.

These new attractions and events will join the already announced New Atlantis Precinct at Sea World to make it one of the biggest years ever for the company, totalling an investment of $70 million dollars.

Advising that these investments reaffirm the company’s ongoing commitment to the tourism industry on the Gold Coast, Village Roadshow Theme Parks Chief Executive, Clark Kirby stated “we are delighted to announce this massive line-up of new attractions for our parks in the coming months and are excited to have the Deputy Premier here at Movie World.

“At Village Roadshow Theme Parks, we remain committed to providing world-class attractions and experiences for our guests and this $70 million investment will play a vital role in reviving the Queensland tourism industry. 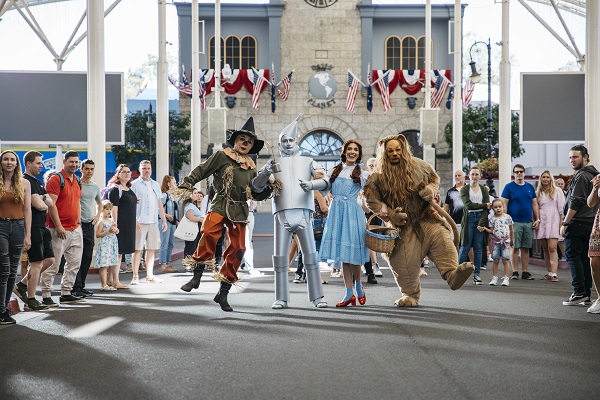 “To see one of the tourism industry’s largest employers investing in new attractions is a sign of great confidence in the Gold Coast.

“Because Queenslanders have been able to contain the virus, our economy has been able to open up. The Gold Coast is good to go. I urge Aussies, particularly those in southern states to escape the cold, come to Queensland and experience some of our world class attractions this winter.” 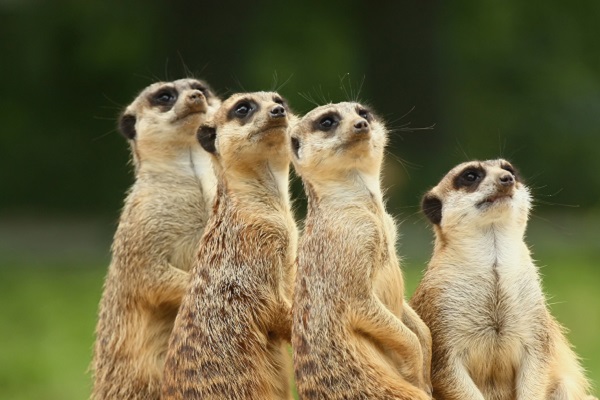 • The KABOOM! will be the first Master Blaster and Tailspin slide in the Southern Hemisphere and guests will experience a 10-metre drop before spiralling down a 360 degree corkscrew
• The DOUBLE BARREL - a heart-pounding slide which is set to become a crowd favourite
• The SUPER RIPPER - two new 12-metre high body slides
• The H2OASIS is a family-oriented tropical splash zone spanning across a 870 metre² site

The new attractions are planned to open by the end of 2021.