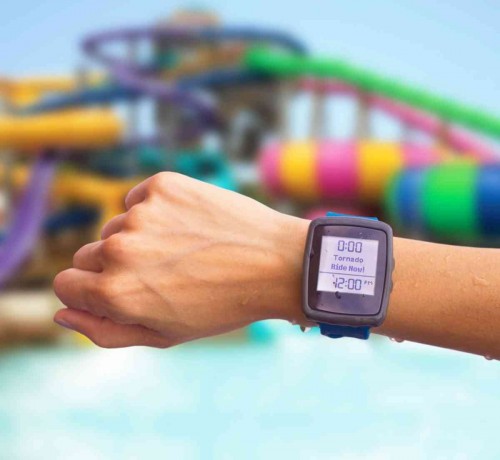 The agreement will see accesso's patented Qband deployed across nine attractions in one of Australia's most visited waterparks.

The waterproof RFID wristband allows guests to queue virtually for their chosen ride before being notified by the device's countdown display that their turn has arrived.

Wet'n'Wild Sydney will become the second Village Roadshow venue to leverage accesso's Qband, after its introduction at the Wet'n'Wild Las Vegas park in the USA.

accesso Technology Group plc Executive Chairman Tom Burnet explained “we're delighted to have expanded our relationship with Village Roadshow with an agreement that reflects a significant show of trust in our solution.

“Such a vote of confidence makes us very proud, and we look forward to three more years of partnership with this prestigious operator."

Wet'n'Wild Sydney General Manager Dianne Rigg added “the Qband has been very popular at our Wet'n'Wild Las Vegas park and now guests at our Sydney park will be able to get more out of their visit, spending less time in line and more time enjoying our world-class attractions."