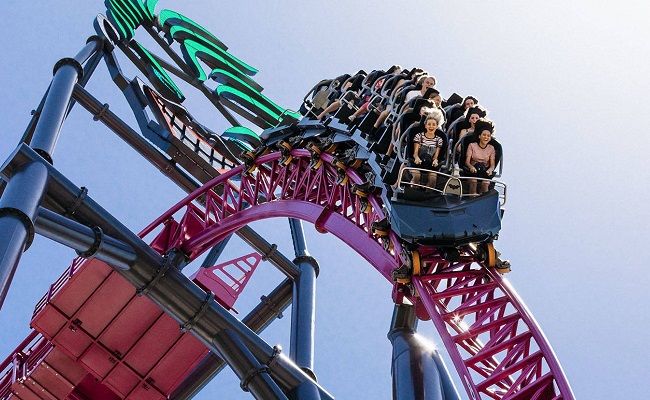 The deal will see control of the firm, founded in 1954 with the opening of a drive-in cinema, move from the Kirby family to the Melbourne-based equity fund.

The BGH shareholding structure for the vehicle that will own the cinema and theme park company includes separate shareholdings for John and Robert Kirby with Robert Kirby and former Chief Executive Graham Burke as co-Chairmen of the business.

This structure means that BGH Capital co-founders Ben Gray, Robin Bishop and Simon Harle will benefit from the valuable corporate memory and networks of the Kirby family and Burke.

BGH Capital first looked at acquiring Village Roadshow in January, reportedly offering $4 a share, valuing the business at more than $770 million. The offer came at a time when the company was recording positive growth and a stated intention to reduce its debt.

However, the impact of COVID-19 has hit the company with its theme parks closed for several months and cinema operations only now starting to welcome back moviegoers.

The company has also had to draw down $70 million on its debt facility in order to get through the period of closures. 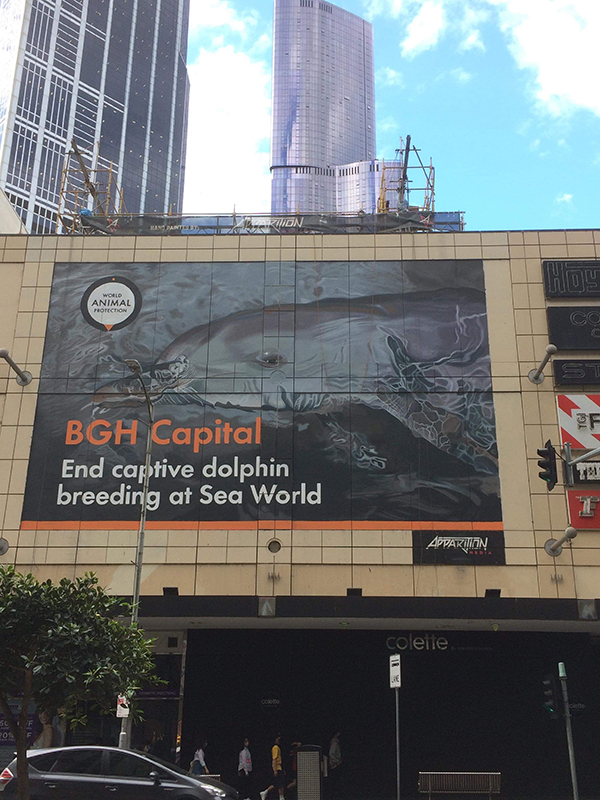 “Breeding more dolphins that can live up to 50 years is unjustifiable given the cruelty involved and the declining social acceptability of dolphin captivity.

“The future profitability of Sea World lies in rides and non-animal attractions. They don’t need to breed more dolphins into a lifetime of lockdown.

“Village Roadshow have turned down genuine discussion with us on this issue, so we look forward to seeing if BGH Capital will be more open to hearing our solutions.”

Last month World Animal Protection had a giant billboard erected outside BGH Capital’s offices in Melbourne. However, the billboard was pulled down after only four days.

World Animal Protection along with other animal welfare organisations, including World Cetacean Alliance and Action for Dolphins, have publicly campaigned for a ban on captive dolphin breeding in Australia for years.

Sea World is the only venue in Australia where captive breeding still takes place.