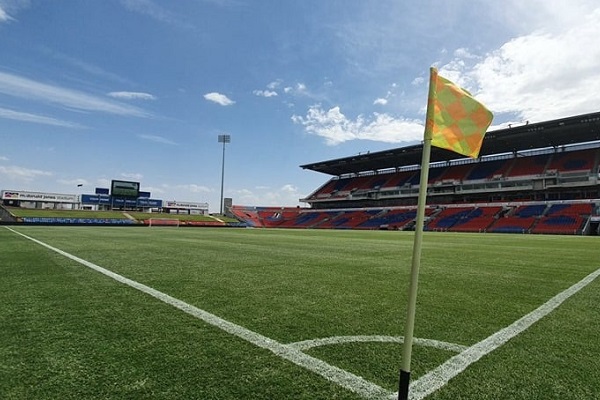 With the Newcastle Jets set to take on Western Sydney Wanderers in the A-League and Sydney FC in the W-League, exclusion of attendees from named Sydney suburbs echoes those announced by the NSW Government on Tuesday for the current Test cricket at the Sydney Cricket Ground.

Advising of a similar barring from the Newcastle venue, Venues NSW advised in a statement yesterday “all patrons from the identified hot spots in Western Sydney including Auburn, Birrong, Belmore, Berala, Lidcombe, Potts Hill, Regents Park, Rookwood and Wentworthville, as well as the northern zone of the Northern Beaches, will not be permitted to attend,”

“Those who have purchased tickets will be issued a refund.” 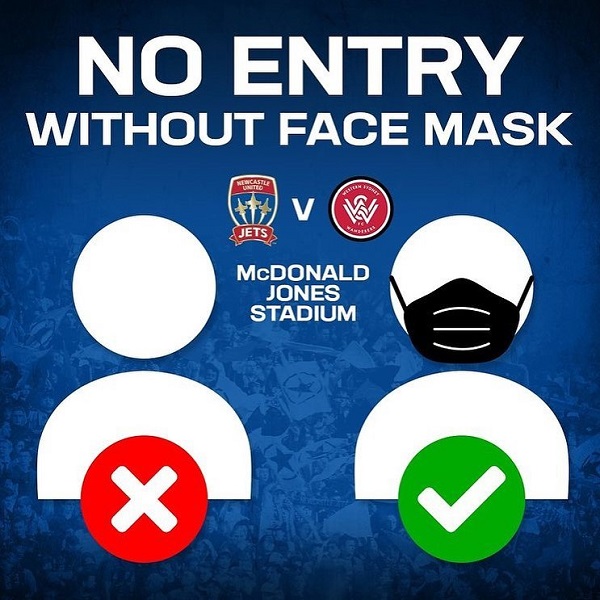 People buying tickets at the gate would need to show identification with their residential address.

The operator said the stadium’s COVID-19 Safety Plan would be stepped up for the event, adding “we review and adjust our protocols and protections in preparation for each event, in consultation with NSW Health and other stakeholders.”

With McDonald Jones Stadium to operate at a maximum 50% capacity, Venues NSW added “everyone who attends is strongly encouraged to wear a mask.”

While the venue management agency has banned hot spot residents, the NSW Government is yet to issue a Public Health Order.

The current Order blocking those residents from the SCG Test will allow NSW Police to fine rule-breakers $1000.

Following this morning’s announcement by the Queensland Government imposing a three-day lockdown in the Greater Brisbane Area due to COVID-19, the A-League 2020/21 fixture between Brisbane Roar FC and Melbourne Victory scheduled for Sunday 10th January at Dolphin Stadium has been postponed.

Details regarding the rescheduling of the match will be released at a later date.