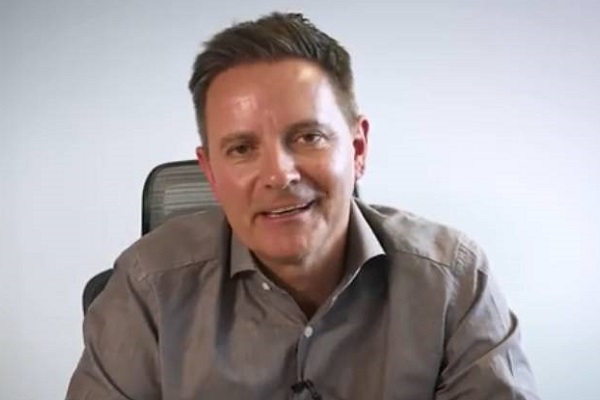 Seven years after acquiring the A-League's Central Coast Mariners, owner Mike Charlesworth has revealed he is looking to sell the struggling club.

Having invested significant funds during a sometimes difficult time which began with an A-League championship, the UK-based telecommunication investor is now searching for a new majority investor and has not ruled out returning the club’s license back to Football Federation Australia.

After four bottom-of-the-table finishes in five years, and previous unsuccessful attempts to attract significant financial partners, Charlesworth acknowledged frustrated fans may be “happy to see a new direction - and I understand that”.

Accepting the problems faced by the Mariners, Charlesworth, who first bought into the club as a 30% shareholder a decade ago, stated “we’ve struggled in recent years through a lack of investment, now is the time someone must be found to drive it forward.”

Advising that “several factors” had conspired this year to provoke his departure, “especially COVID of course” Charlesworth noted “I’m sure next year we’ll pull through and start to build the A-League again.”

Charlesworth, who faced mounting criticism from fans over running the club on a shoestring budget, was hoping to conclude at least a partial sale before the Coronavirus hit.

Charlesworth injected $5 million cash to save the club from going under as debts mounted back in 2013, which was closely followed by the then Graham Arnold-led Mariners beat Western Sydney Wanderers 2-0 in the A-League Grand Final. 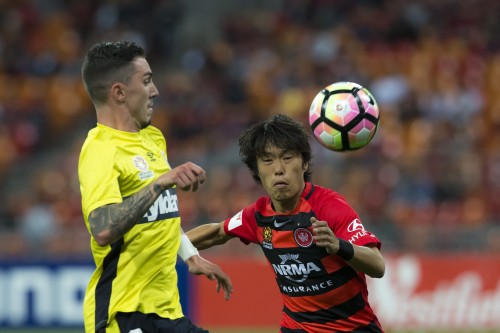 He admitting his remoteness from Australia didn’t help in his oversight of day-to-day operations in Gosford, adding “it’s extra hard for me because I’m 12,000 miles away and now I’m locked out of the country.

“Ideally, we’ll find the right investors and a local chairman who have the best interests of the club at heart.”

Charlesworth has been highly critical of aspects of governance within the game but remains “a believer” that a new independent structure can put professional football back on course and able to compete with the country’s dominant codes.

Mariners Chief Executive, Shaun Mielekamp has suggested that a change of ownership may prompt the club to move away from the NSW Central Coast.

Mielekamp said for those in the region, keeping an A-League presence at Gosford was "paramount," but conceded Charlesworth could consider offers from other regions.

However, he told reporters today “if there is a massive offer and a massive opportunity from another region that's here, I know it'll be looked at.

"Previously they've been knocked back but they're going to be looked at.

"So our task right now is to make sure that the best opportunity is right here on the Coast."

Unconfirmed reports suggest that Charlesworth is looking to secure $4 million from the sale.

Images: Mike Charlesworth (top) and the Mariners in action in 2017 (below).