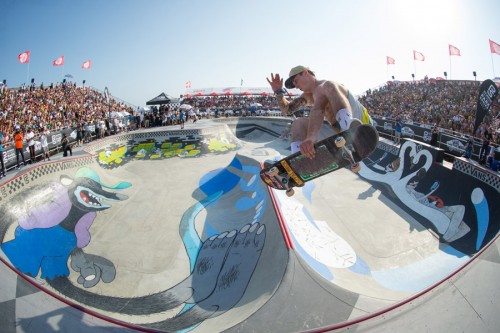 A new partnership between skate and BMX brand Vans and the Australian Open of Surfing (AOS) will present top action sports competition in Sydney with the first stop of the 2017 Vans Park Series (VPS) World Championships of skateboarding tour, the official VPS Oceania Championships for men and women, and the seasonal kick off to the Vans BMX Pro Cup inaugural series.

With both surfing and skateboarding set to debut at the 2020 Olympics in Tokyo, and BMX’s future potential to evolve as an Olympic discipline, the Australian Open of Surfing will set the global stage for promising gold medal talent as the world’s best surfers, skateboarders and BMX riders descend upon Manly Beach from 25th February until 5th March 2017. 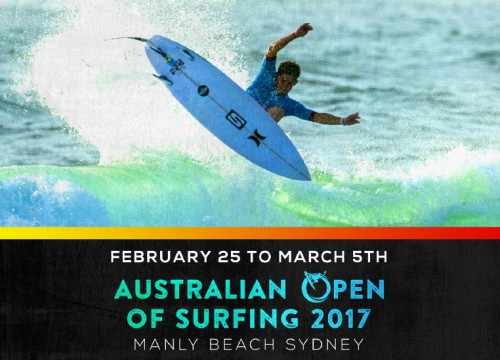 The Vans Park Series World Tour kicks off at the AOS in February, with the first VPS World Tour men’s Global Qualifier. The AOS 2017 will also provide a platform for emerging skate talent, as VPS expands its footprint in 2017 to introduce a new Continental Championship qualification tier.

Adding to the adrenaline, AOS welcomes the international debut of the Vans BMX Pro Cup series, the world’s preeminent BMX competition, establishing the premier global points ranking system in BMX park terrain while showcasing the most talented BMX athletes from around the world. The Vans BMX Pro Cup begins its inaugural season in Sydney, initiating a four-stop global tour, and concluding with the crowning of the first-ever Vans BMX Pro Cup World Champion.

“The addition of these premium properties will bring the best of skate and BMX to Manly, offering athletes and fans a new level of competition and excitement.” 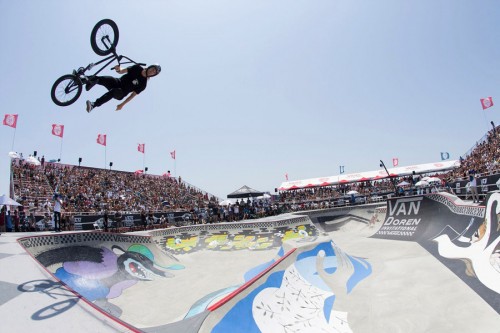 Bobby Gascon, Vans’ Global Director of Action Sports added “it’s an amazing opportunity to bring global park terrain competition to Sydney - with the incredible athleticism of skate and BMX athletes, there’s no doubt that both events will inspire spectators around the world.

“As these first-class events expand on a truly global scale, Vans couldn’t be more eager to be a part of this future vision for action sports.”

Owned and operated by IMG, the Australian Open of Surfing is backed by Destination NSW, and the Northern Beaches Council.

Drawing more than 300 of the world class in surfing, skateboarding and BMX, along with live music, art, gourmet food and beverage, the 2017 Australian Open of Surfing will provide the perfect platform to highlight Australian beach culture.

Live coverage from the 2017 Australian Open of Surfing will be available online at www.australianopenofsurfing.com and via broadcast partners Channel Nine, Fox Sports and MTV.