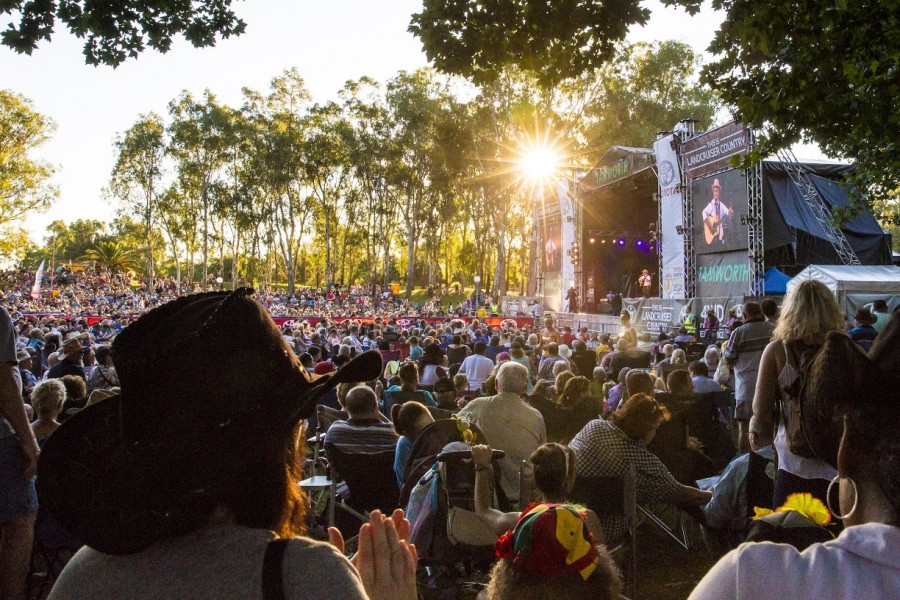 Hosting more than 130 sporting, cultural and lifestyle events in 2014 added over $510 million in visitor spending to the NSW economy.

Releasing a breakdown of the success of its major event hosting, NSW Deputy Premier and Minister for Tourism and Major Events said the packed calendar of 136 events throughout last year delivered a 9% increase on the previous year’s total visitor spend.

A key highlight was the Opening Series of Major League Baseball, which saw the Arizona Diamondbacks and LA Dodgers compete at Sydney Cricket Ground.

Commenting on this, Deputy Premier Grant stated “the games showcased Sydney to an estimated international television audience of more than 168 million people around the world.”

Other sporting highlights throughout 2014 included:

Deputy Premier Grant said regional NSW also experienced a bumper 2014, with the NSW Government supporting over 40 regional events throughout the state, including new events such as the Dungog Festival and the Australian Bowl-Riding Championships.

He added “these events are great for people living in NSW, but they are also great for attracting thousands of visitors from further afield, interstate and overseas, which drives jobs and the NSW economy.

“In the year end September 2014, NSW attracted 29.6 million overnight visitors, who made a total contribution of $22 billion to the local economy in visitor spend. A total of 81.1 million people visited NSW in that time.

“These figures represent a rise of 3.9% and 3.3% respectively on the previous year’s figures.”

He concluded “with the AFC Asian Cup just finished, the focus now turns to the ICC Cricket World Cup 2015 coming to the SCG in February, with Sydney hosting three pool matches, a quarter final and a semi-final.

“In addition to that, we also have the Australian Open of Surfing at Manly, Bowl-A-Rama at Bondi, Surfest in Newcastle, the Bathurst 12 Hour race.

“There have been many new events already announced for 2015, such as the Australian premiere of Matilda The Musical.”