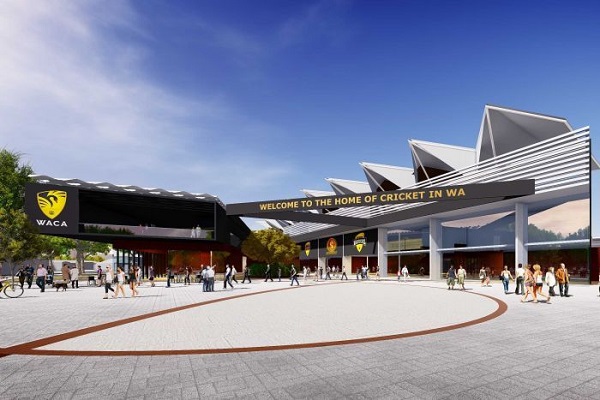 Labor’s failure to win the Australian election is set to impact the West Australian Cricket Association's planned $75 million redevelopment of its historic WACA Ground in Perth.

With both of the major parties making extensive commitments to sport and venues during the recent Federal election campaign, Labor promised $30 million to help fund the WACA plan, but with the Liberal National Coalition having not matched that pledge, and having won the election, uncertainty now surrounds the project.

When campaigning in Perth, Prime Minister Scott Morrison and the Coalition would not match Labor’s commitment, saying it was a state issue.

Notwithstanding the Federal Government having backed the latest MCG redevelopment, Adelaide Oval, Ballymore in Brisbane and North Queensland Stadium, he told local radio station 6PR "I brought a cheque with $1.3 billion effectively with me because I'm honouring the GST bill. 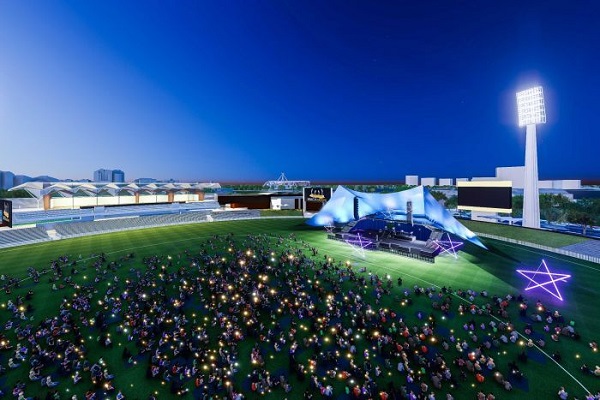 "It's up to the State Government how they spend that money but $1.3 billion I think gives them a lot more room to move than they had otherwise to do whatever they consider a priority.

"If they consider that a priority then good for them."

Explaining the venue’s current predicament, West Australian Cricket Association Chief Executive, Christina Matthews told the ABC today “until someone actually says (the redevelopment) is off the table we will keep opening the dialogue, talking to people, but to date no one has actually said no.

"While the Coalition didn't match it during the election cycle they were still interested in the projects, so we will just keep those discussions going." 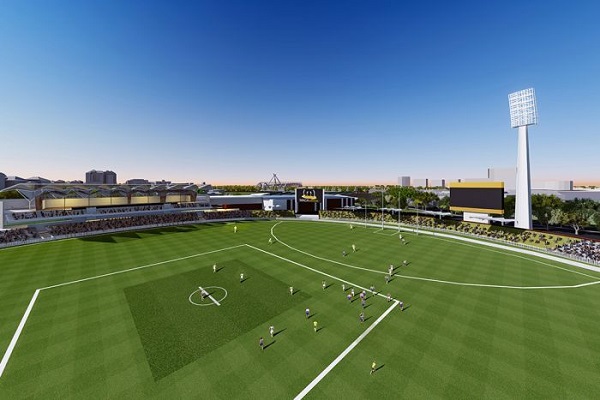 With the Western Australian Government’s finances under pressure, it has not been able to commit to the project, with Sports Minister Mick Murray advising "unfortunately, with our finances not quite out of the woods yet, we have to look at some of the other things like hospitals and schools before we go to the WACA.”

With cricket’s major fixtures in Perth now played at Optus Stadium, the redevelopment of the WACA would see it become a training and administration base for the sport, as well as a venue for the Perth Football League AFL competition.

Melbourne’s recently redeveloped Junction Oval is seen as a good example of what the WACA Ground could be.

It is home to the administrative headquarters for Cricket Victoria, the Melbourne Stars and the Melbourne Renegades and includes high-performance facilities.