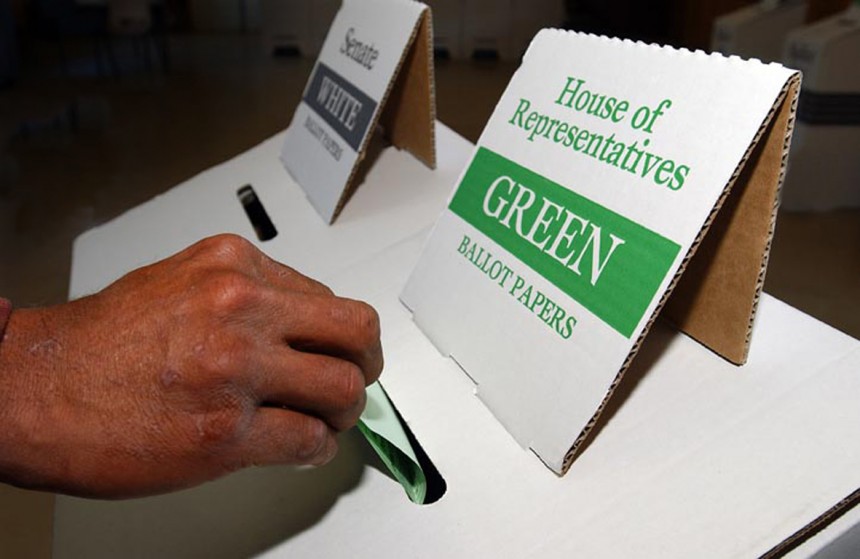 Australia’s major political parties have once again made funding pledges, particularly to sport, one of the key areas of the current Australian Federal election.

Presuming that donations to electors’ chosen codes, venues and teams will sway their vote, both the Liberal/National coalition and the Labor Party have rolled out a range of funding commitments towards sporting projects and infrastructure.

In a campaign short on major policy announcements, the Coalition has made multiple funding commitments, blurring election pledges with a repetition of sport funding allocations announced in the Federal budget.

Australasian Leisure Management has chosen not to report all such campaign pledges, not only because they have been so numerous but also because many such pledges often don’t materialise.

However, of particular note has been a $30 million Coalition commitment to fund numerous Netball Australia initiatives - from grassroots through to high performance.

If the Coalition is re-elected, the $30 million commitment will be the largest single investment in Australian netball by a Federal Government and will enhance participation at a grassroots level through a range of products and programs that can be localised to netball communities across each state and territory.

As part of a broader sports package, a Coalition Government would also create a $2 million Regional Events Fund for elite events outside the capital cities, and invest $1.5 million in talent-scouting for para-athletes.

By contrast, Labor has made a wider range of policy announcements on the arts, environment and tourism, which have been welcomed by industry bodies.

However, it to has backed sport with an announcement this week of a $30 million pledge towards the WACA Ground Improvement Project in Perth marking the single largest commitment to an individual sporting project in the election campaign to date.

The funding will help transform the ageing WACA Ground into a venue with female-friendly facilities for Western Austraia’s elite women’s teams, as cricket continues to pursue a level playing field for women in sport.

In addition to this investment, Cricket Australia will provide $4 million, the WACA will raise another $10 million through the WA Cricket Foundation, with the hope that $30 million from the Western Australian Government.