Plans for WACA to be redeveloped as ‘boutique’ cricket venue 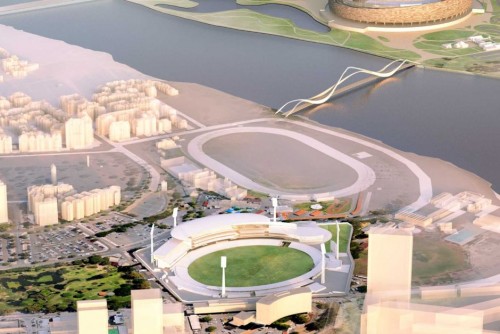 As it prepares to host its final Ashes test next week, new plans to redevelop Perth's WACA ground have been revealed.

With Test and other major cricket fixtures to be held at Perth's new Optus Stadium as of next year, doubts remain about the future of Western Australia's traditional home of cricket.

The latest plan suggests the sale of three parcels of land at the WACA Ground to raise $25 million to help fund its redevelopment into a boutique cricket oval.

Plans over recent years have included a partnership with Ascot Capital, announced in 2007, which included residential and commercial buildings being built around the ground and a more recent proposal to share the venue with the West Australian Football Commission.

The latest plan includes the creation of the WA Cricket Foundation to help raise the funds to turn the ground into a boutique venue.

Western Australian Cricket Association Chief Executive Christina Matthews explains "while the WA Cricket Foundation seeks to raise $12 million over five years through philanthropy, the development can't be done without financial support from both the State and Federal Governments."

Yet under the 2015 deal signed with the previous Western Australian Government for major fixtures to relocate to Optus Stadium, there a “condition precedent” to protect the WACA’s position, with the cricket body promised significant redevelopment funding in return for moving games over the river. 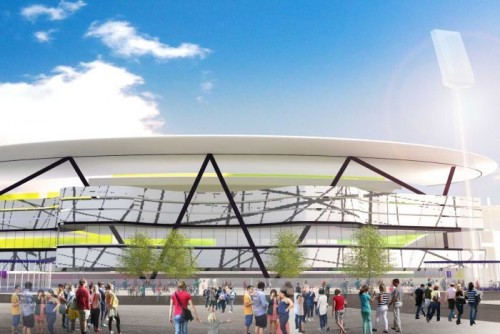 The agreement was due to be converted into a full-form contract by the end of June this year but lapsed after the deadline was not met.

However, it is understood that Premier Mark McGowan, who was not aware of the deal until he got into office, has indicated to the WACA that he will honour the spirit of the agreement.

The initial WACA redevelopment was forecast to cost $200 million - including a $75 million high-performance centre that would be the best for second-tier athletes anywhere in the world - but has been reduced to a more conservative estimate below half that figure.

The first stage of the redevelopment would involve a process Matthews described as “ovalisation” to make the WACA suitable to host WAFL and elite junior football.

It would mean extending the ground into the eastern and western grass banks and restoring the former change rooms under the Lillee-Marsh stand to enable double-headers to be played.

The current plan also sees internationals between lesser cricketing nations such as Sri Lanka, New Zealand and Pakistan to remain at the WACA.