UFC to open US$13 million Performance Institute in Shanghai 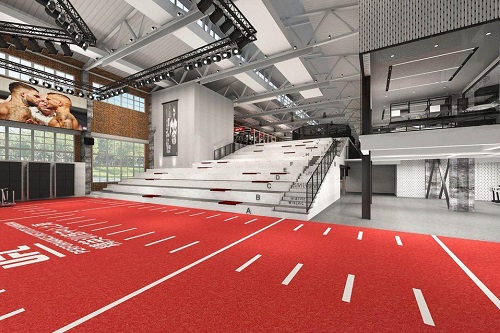 UFC has announced that it is to open a UFC Performance Institute in the Chinese metropolis of Shanghai - the second of its kind in the world.

When it opens later this year, UFC Performance Institute Shanghai will serve as a training hub to develop and support MMA athletes from mainland China and the greater Asia-Pacific region. UFC will also utilise the 8650 metre² facility building as its headquarters in Asia, housing UFC employees and UFC Performance Institute staff, including experts in the fields of MMA, strength and conditioning, sports science, physical therapy and nutrition.

Being built at a cost of US$13 million, UFC Performance Institute Shanghai will also have built-in advanced production capabilities with spectator seating that will allow UFC to produce and distribute live events and other original programming.

Three times the size of the original UFC Performance Institute in Las Vegas, additional features of the Shanghai facility will include hospitality suites, dining, retail services, and a fan experience area. 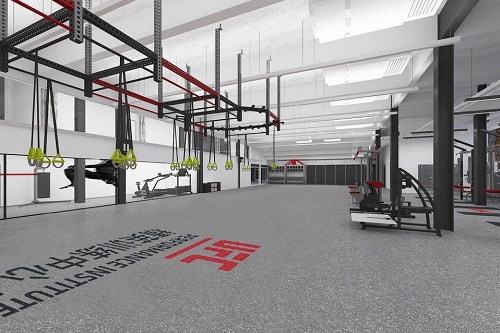 “This facility will not only give us the ability to train the next generation of Chinese MMA stars, but it will be a major attraction to fans in the region and allow them to interact with our brand in an authentic way.”

Kevin Chang, UFC Vice President of Asia-Pacific, added “UFC Performance Institute Shanghai will be at the forefront of innovation in sports science, training, and athletic performance in Asia and will welcome all elite-level athletes from the region.

“With this facility, we are establishing the foundation for future growth of our business while also providing an invaluable service to amazing athletes who seek to develop their skills and achieve excellence in their respective sports.” 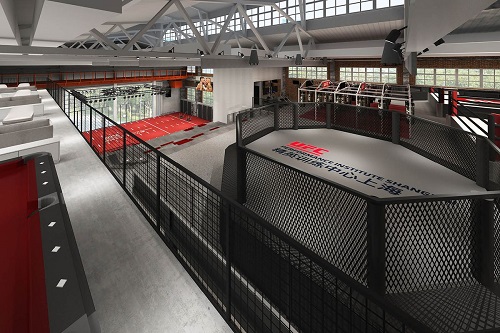 UFC Performance Institute Shanghai will serve as a catalyst for athlete development in Asia, aiming to rapidly accelerate the skill level and UFC-readiness of mixed martial artists in the region. A full MMA coaching staff will implement a sport-specific training system developed in consultation with former UFC light heavyweight champion, UFC Hall of Famer, and current UFC Vice President of Athlete Development Forrest Griffin. This integrated, inter-disciplinary combat sports performance team will offer an unparalleled level of support to athletes.

UFC opened the first UFC Performance Institute in Las Vegas in 2017 as the world’s first Mixed Martial Arts multi-disciplinary research, innovation, and training centre. Through the first year and a half months of operation, over 400 athletes on the UFC roster have utilised the facility and the services provided remotely.

In addition, several dozen NFL, NBA, NHL, MLB and Olympic sports athletes have visited the facility for support during their off-season training.

China is a growing market for UFC with 36 million people in the country identifying as UFC fans.

Images: Artist’s impressions of the interior of the under development UFC Performance Institute in Shanghai. Courtesy of UFC.