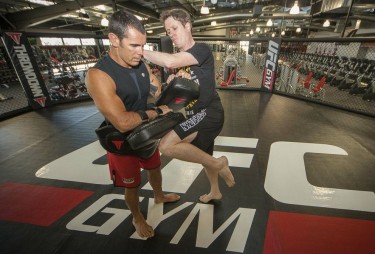 UFC GYM®, the fast-growing franchise that combines mixed martial arts (MMA) and fitness, has announced the continued expansion of its global footprint across Australia.

Following the enormous success of UFC193: Rousy v Holm at Etihad Stadium in Melbourne, which marked the highest attended event in UFC history, UFC GYM has partnered with Ultimate Franchising Group to expand the brand across Australia.

Since debuting in 2009, UFC GYM has opened more than 135 locations throughout the United States, Australia and Canada. The fitness franchise has continued to grow at a rapid pace with more than 50 locations opening in the past two years and over 50 gyms expected to open in the next year.

Announcing the expansion, UFC GYM Chief Executive Brent Leffel “we are excited to partner with the Ultimate Franchising Group as they embark on an aggressive plan of expansion for UFC GYM in Australia.

“As a brand extension for UFC, we look forward to supporting Ultimate Franchising Group in accelerating the growth of our differentiated fitness concept in Australia.”

“The UFC GYM flagship location in Sydney has performed extremely well since it opened and we believe this partnership will unlock additional growth paralleled with the continued evolution of UFC’s brand.” 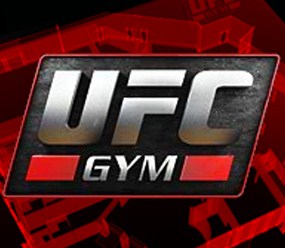 Offering a full-range of functional fitness classes, group and private MMA training, group fitness, personal and group dynamic performance-based training, plus MMA youth programming, UFC GYM creates training programs to fit all ages and fitness levels. UFC GYM programming has been developed through exclusive access to the training regimens of internationally-acclaimed UFC® athletes, providing members with everything they need for the entire family to move, get fit and live a healthy life.

“Furthermore, UFC GYM’s Train Different ethos promotes focus, respect, integrity and discipline, in addition to strong physical health. We are proud to be partners with UFC GYM, and the opportunity to be involved with the brand in Australia is unprecedented for prospective franchisees.”

UFC GYM has 11 signature clubs located in the United States, Australia and Canada. In addition to corporately owned locations, UFC GYM offers the opportunity to own and operate franchise models around the world.

UFC opened its first international club in the Sydney suburb of Alexandria in March 2013.