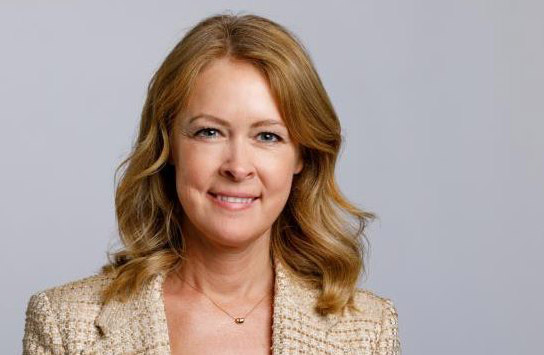 Di Bain has been appointed as the new Tourism Western Australia Board chairperson. Bain has been a board member since May 2019 and has a wealth of experience in marketing and journalism with more than 20 years of experience in the communications industry. She is a current Councillor at the City of Perth, board member for Perth Zoo and is a former chairperson of Activate Perth.

Joining Bain on the board are Anneke Brown and Janelle Marr. Brown has extensive experience in the tourism and hospitality industry, particularly in the global luxury hotel sector. Until recently Brown was the general manager of the multi award-winning COMO The Treasury hotel and has held senior positions with Aman Resorts International and the iconic Longitude 131 resort at Uluru.

Marr is the managing director of Step Beyond Strategy and has 25 years of experience as a corporate strategist and advisor with companies such as EY and KPMG. She is a Telstra Business Award winner, Fellow of Australian Institute of Company Directors and Fellow of Governance Institute of Australia.

Manny Papadoulis will continue as deputy chairperson and Kevin Brown's term has also been extended. Kia Dowell, whose term is due to end on March 31, 2022, also remains on the board.

Tourism Minister David Templeman acknowledged the important contribution former board members made to Tourism WA and the tourism industry, particularly Nathan Harding who has served on the board since 2012 and as chairperson from 2017 until June 30, 2021.

Bringing further stability to the tourism sector, recruitment is underway for a managing director for Tourism Western Australia. The role, which was created in 2018, reports to the Tourism WA Chief Executive and is responsible for the day-to-day operations of the organisation. The position will be advertised later this week.

Western Australian Tourism Minister David Templeman thanked the retiring board members, Nathan Harding, Valerie Davies, Tracey Horton, Karen Priest, John O'Sullivan and Linda Wayman, for their contribution to the tourism industry in WA while also congratulating Di Bain on being appointed chair and welcome Anneke Brown and Janelle Marr to the board.

Minister Templeman advised "The tourism industry in Western Australia accounts for more than 109,000 jobs and before the COVID-19 pandemic, contributed $11 billion in visitor spend to the State's economy.

"I look forward to working with the appointees and the existing Tourism WA team to build on the success of the past and help set the tourism industry on a positive path for the future."