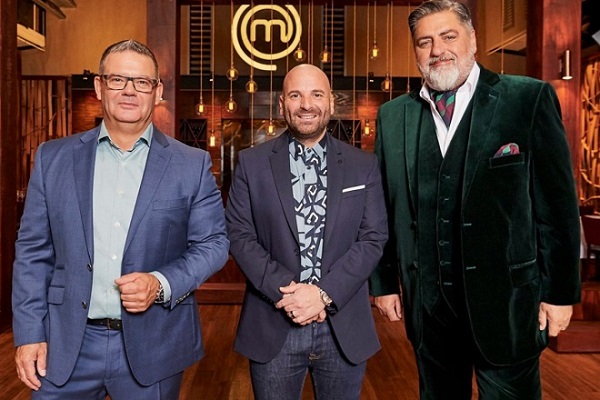 Embattled chef George Calombaris has been dumped from Tourism WA’s marketing campaign following the fallout of his company’s underpayment scandal.

The MasterChef judge was last week fined $200,000 after his company MADE Establishment was found to have underpaid restaurant staff by almost $8 million.

The Create Your Own Gourmet Escape in WA campaign was due to run until September, but willnow be edited to remove Calombaris.

Tourism WA Managing Director Brodie Carr said Calombaris was “just a small element of the whole MasterChef piece”, advising "we’ve paused all of our work with George for now and we’re talking to his management about recouping some of our costs that we’ve paid him."

“We’ll continue with the campaign that we’re doing with MasterChef but probably not with George.”

Calombaris and his fellow MasterChef judges Matt Preston and Gary Mehigan are reportedly waling away from the Network 10 show in a dispute over their own pay.

In addition, Orlaith Belfrage, a former waitress at Calombaris’ Hellenic Republic, has gone on televion to argue he should be ditched from the show.

Speaking on 10’s The Project, she stated "he should be taken off MasterChef. Channel Ten should stop making excuses.

“George Calombaris enjoys celebrity status and is put on a pedestal as an industry leader ... Ten Network; it’s George’s turn to face elimination.”

A petition is now circulating for the network to sack its MasterChef star.