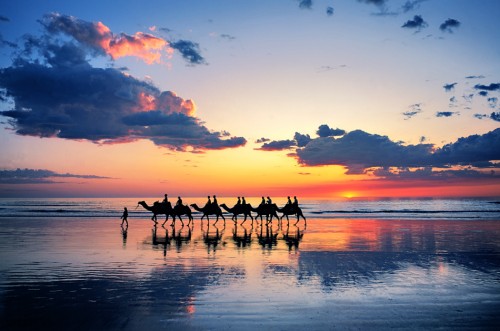 As of May this year, Qantas, in partnership with Tourism WA and ANW, introduced year-round special weekend fares on flights between Perth and Broome, starting on 17th August 2018.

Initial promotion of the flights included a seven-page Broome events feature in The West Australian on 9th June 2018, as well as outdoor, print and radio advertisements.

Upcoming marketing activity will feature a Broome lift-out in The West Australian on 14th July, and campaigns with third party trade partners.

The activity started in May and will run through to July. It will slow down over the Broome high season and then pick up again in October. Broome operators are encouraged to work with ANW to maximise these promotional opportunities.

Advising that the one-year trial is aimed at stimulating leisure demand on the Perth-Broome route, Western Australian Tourism Minister Paul Papalia advised “the aim of this initiative is to provide affordable fares throughout the year to help stimulate travel to Broome and the Kimberley.

"The industry in Broome is also getting on board by coming up with attractive offers for accommodation, tours and the like.” 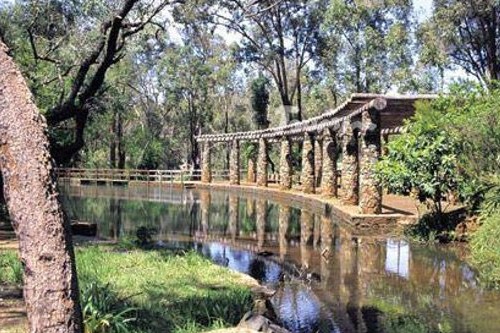 In the Perth Hills, a new destination-focused visitor strategy is to be developed by a Tourism WA backed taskforce.

The strategy aims to establish new marketing partnerships, experiences and planning assessments to help stimulate and encourage job growth for new and existing businesses in the Pickering Brook and surrounding Perth Hills area.

The taskforce will examine all the issues, including a rejuvenated town centre for Pickering Brook, accommodation facilities, diversification options for existing horticultural businesses and branding for the Perth Hills.

Existing landowners and orchardists will be consulted to ensure the cultural value of the precinct is retained and strengthened. Local government representatives will also be part of the taskforce consultation.