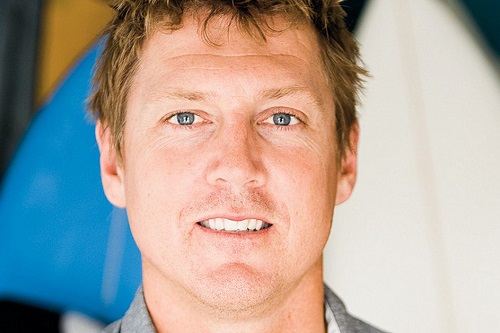 Announced last night at the WA Tourism Conference by Western Australian Tourism Minister Paul Papalia, Carr, who is originally from Perth, has more than 20 years' experience in marketing and events.

He is currently the Director of Front Foot Agency, a brand consultancy he co-founded, located in France and Sydney.

His other roles have included being General Manager of Basketball Australia and a Business Manager for the Sydney Olympic Games Organising Committee.

Announcing the appointment, Minister Papalia stated “Mr Carr has impressive experience as a CEO and executive, and brings a wealth of marketing and events knowledge to the Managing Director role.

"Under the guidance of the Tourism WA Board and the Director General of the Department of Jobs, Tourism, Science and Innovation, he will lead the agency as it implements the Two-Year Action Plan to drive more visitors to Western Australia."

The appointment has been welcomed by Tourism Council WA, with Chief Executive Evan Hall advising “tourism is a critical industry for the State’s economy, and needs a specialist, dedicated Managing Director to drive tourism to this State.

“Tourism is a complex and highly-competitive global market. We are delighted that the Government has brought in a Managing Director with commercial acumen and a solid understanding of branding and marketing.

“The State Government has listened to industry, and the announcement of a new Managing Director fulfils one of the critical needs that has been identified by Tourism Council WA and the industry. “

Oldfield is a recognised tourism industry professional and will bring real expertise in marketing through tourism trade partners such as airlines, travel agents and digital marketing channels.

Carr (pictured) has been appointed for a five-year term which will commence on Monday 8th October.