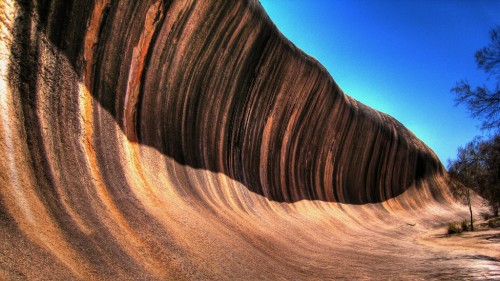 Struggling with declining international visitor numbers while the rest of the country experiences a tourism boom, another senior executive from the Western Australian Government's tourism ‘super department’ is set to leave.

After queries from the ABC, the Western Australian Government has confirmed that Rob Delane will next month "cease" to be the Deputy Director-General of International Education, Trade and Investment in the Department of Jobs, Tourism, Science and Innovation.

The Western Australian Government is already trying to find a new person to permanently lead the Department of Jobs, Tourism, Science and Innovation, after it sacked Stephen Wood earlier this year.

Wood, who had been picked to head the super department, received a $500,000 payout.

The Western Australian Government has now confirmed that Delane’s specific role would no longer continue, with the portfolio responsibilities - all a key focus of the Government's election pitch - to be reallocated.

Amid doubt as to whether Delane will remain in public service employment, a spokeswoman for Western Australian Premier Mark McGowan told the ABC "discussions between Mr Delane and his employing authority, the Public Sector Commissioner regarding his ongoing employment (are continuing)".

Acting Opposition Leader Liza Harvey said the tourism super department was in "chaos" and she was worried about the message it was sending to the public service.

Harvey commented "the Government's got a big problem here.

"It seems to have a personality issue with the senior people in the public sector and they need to get on top of it.

"Tourism's falling off a cliff and we've got the worst performance for international student numbers, which is a result of this Government's decision." 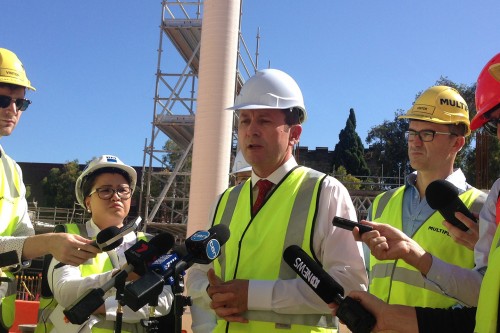 It also sacked a number of senior executives including Tourism WA Chief Executive Gwyn Dolphin who left with a $375,000 payout.

Wood was later appointed Director-General of the newly-created Department of Jobs, Tourism, Science and Innovation, and the Government also controversially made him Tourism WA Chief Executive as well as part of its machinery-of-government changes.

Wood was then sacked in April.

Since Dolphin was sacked, the Opposition has repeatedly called for the Government to appoint a dedicated Chief Executive to Tourism WA.

Premier McGowan’s spokeswoman commenting “restructuring within the department has seen a new role of managing director (of) Tourism WA being established.

"A recruitment process is underway and an appointment is anticipated next month.

"Further restructuring is expected with international education, trade and investment responsibilities to be reallocated."