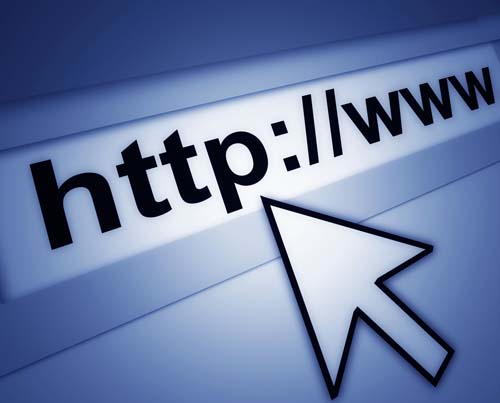 The Fair Work Commission has approved a 2.6% increase to Modern Award adult minimum wages resulting in Australia's lowest paid workers getting a rise of $15.80 per week from 1st July.

The Australian Chamber of Commerce and Industry (ACCI) had sought an increase of $5.80 per week, while the Australian Industry Group had called for a $12 rise. By contrast, nnions has sought a $30 per week increase in the minimum wage.

ACCI Chief Executive Peter Anderson says the minimum wage rise will have a major impact on small business, stating "$1.5 billion of increased wages (now) have to be funded by Australia's small and medium business community.

"Job security will be affected, but (businesses) will also seek to try to reduce working hours in order to maintain employment but also have a containable labour cost structure.

Weekly wages will be rounded to the nearest 10 cents.

This is the fourth annual minimum wage review to be conducted by Fair Work Commission (FWC) and its predecessor Fair Work Australia.

Under most modern awards, junior employees and employees to whom training arrangements apply receive a percentage of the minimum award rate of pay. As a consequence, these employees will also receive a proportion of the increase in minimum rates.

Employees to whom a training arrangement applies and who are covered by the National Training Wage Schedule (NTWS) within a modern award will have their rates adjusted by 2.6%

Minimum wages for juniors who are award and/or agreement free are to be based on the junior wage percentages in the Miscellaneous Award 2010 applied to the national minimum wage.

Employees with a disability

• Employees whose productivity is affected will be paid in accordance with an assessment under the supported wage system, subject to the minimum payment fixed under the Supported Wage System Schedule (SWSS). FWC will announce the minimum weekly payment under the SWSS when the national minimum wage order is made.

FWC have again decided to vary all transitional instruments that remain in operation, including Division 2B State Enterprise Awards, in accordance with the 2.6% increase to modern award minimum wage rates.

Transitional instruments generally only apply where an employee does not have a modern award covering them.

The minimum casual loading for award/agreement free employees has been increased by 1% from 23% to 24% as part of transitioning to 25%.

While an increase of 2.6% applies to the minimum weekly rates in modern awards, the actual increase may vary due to the transitional provisions in a modern award.

For more information go to www.fairwork.gov.au/Pages/default.aspx