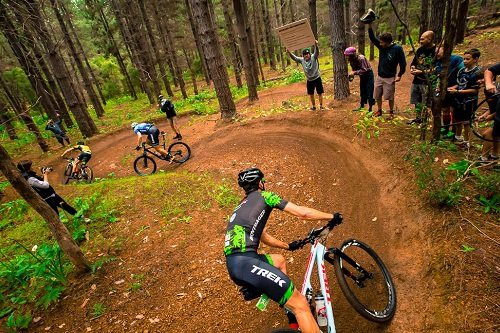 The Western Australian Government, through its Tourism Western Australia agency, has signed a three-year deal to fund one of the biggest mountain bike events in the Asia-Pacific region, the Cape to Cape MTB.

Held in the State's South-West, the popularity of the four-day mass participation event has significantly grown since its inception in 2008, from 100 riders to now attracting more than 1,200 intrastate, interstate and international competitors.

Catering to all different levels of experience and ability, the 220km course takes in extraordinary sights such as stunning beaches, tall-timber forests and world-class vineyards. 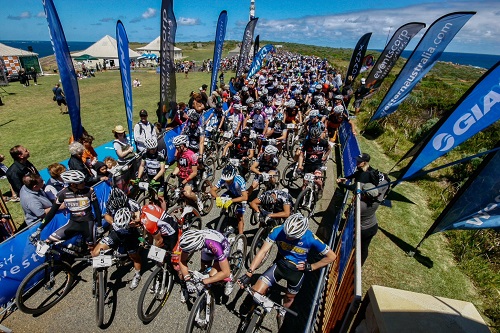 Welcoming the event, Western Australian Tourism Minister Paul Papalia stated “the Cape to Cape MTB has successfully gained a reputation as one of the largest mountain bike events in the Asia-Pacific region.

"The event not only helps to attract visitors to the region, which provides a boost to the economy and supports local businesses, but it provides the perfect backdrop to showcase the stunning scenery of the South-West region with a highlights program shown around the world.

"Supporting mass-participation events which encourage more visitors to regional WA is one of the key objectives of the State Government's Two-Year Action Plan.

"Regional events are vital for tourism, which is a key pillar of the State Government's plan to diversify the economy, create jobs and develop business opportunities."

Tourism WA also ran a campaign to promote the 2018 event which included a TV ad on SBS, SBS on Demand and Facebook.