Strategy to guide future of mountain biking in Western Australia 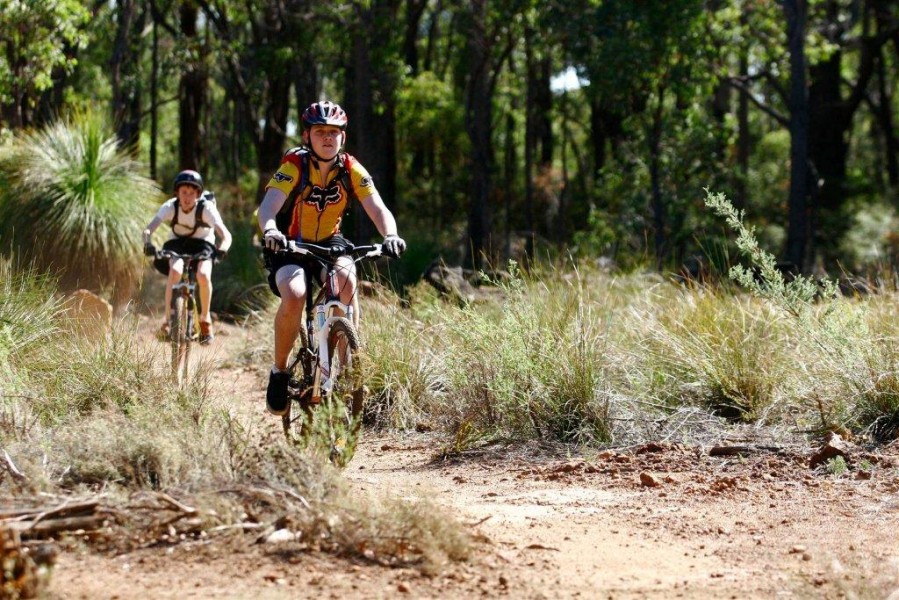 Aimed at meeting the needs of what it describes as "one of the fastest growing sport and recreation activities in the world", the Western Australian Mountain Bike Strategy 2015 - 2020: Unlocking the Potential, was officially launched this morning (14th June) by Western Australia's acting Sport and Recreation Minister Terry Redman and Environment Minister Albert Jacob.

Introducing the strategy Minister Redman stated "this document gives the State a guide for the sustainable development of mountain biking both for locals to enjoy, and as another way to put our State on the world stage through tourism opportunities.

"Mountain biking is among the world's fastest growing sport and recreation activities and almost 120,000 mountain bikes are purchased each year in WA.

"Almost half a million West Australians now own a mountain bike, so it's important we plan for their use." 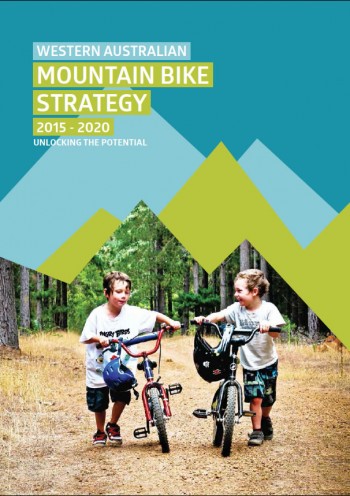 The strategy highlights the economic, tourism, environmental, health, social and community benefits of mountain biking.  Its vision is for WA to support sustainable mountain biking as a leading recreational and tourism experience which delivers opportunities, maximises participation and shares benefits.

Minister Redman continued "WA's landscape is unparalleled and we're perfectly placed to give people from across the State and all over the world an experience which is uniquely ours."

Minister Jacob said there were many mountain bike trails in WA, most of which were managed by the Department of Parks and Wildlife with community groups.

He added "the Munda Biddi Trail is the world's longest continuous off-road cycle trail, which draws tens of thousands of international, interstate and local riders each year," Mr Jacob said.

"The Kalamunda Mountain Bike Circuit is estimated to have experienced more than 50,000 rides last year.  Because there is so much interest in mountain biking and because we are creating and managing more and more facilities to support this activity, it is essential we have a framework in place to ensure it is developed sustainably and using world's best practice."

The strategy was funded and supported by Western Australia's Departments of Sport and Recreation and Parks and Wildlife and prepared by the State's peak cycling body WestCycle and WAMBA. 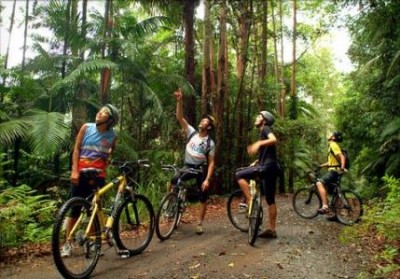 For a copy of the strategy go to www.westcycle.org.au

Images courtesy of Nature Play WA (top) and the Western Australian Departments of Parks and Wildlife (below).