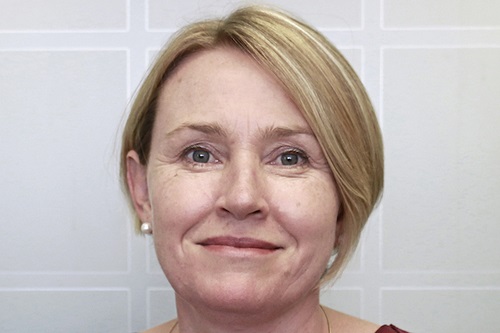 Brown’s return to her role at JTSI will see her work closely with Tourism WA acting Managing Director Derryn Belford to continue to support the tourism industry as it deals with the impacts of COVID-19.

The appointments reflect the new Western Australian Government ministry and their key priorities as well as the impending retirement of four directors general and will be effective from 31st May 2021.

Among the retirements, Duncan Ord, Director General of the Western Australian Department of Local Government, Sport and Cultural, was announced as leaving his role just days after giving evidence at the Perth Casino Royal Commission.

Ord, who also served as Chair of the Western Australian Gaming and Wagering Commission, responsible for controlling and regulating gambling, had has led the ‘super department’ since the former Department of Culture and Arts merged with three others in 2017.

Ord - a former theatre lighting designer - told the Royal Commission he had no relevant experience and had not completed any training in casino regulation even though it required “extremely complex and technical skills”.

Ord suggested that the growing complexity of casino operations in Australia into the future meant such experience and training were a necessity.

Ord is being replace in an interim capacity by Lanie Chopping who will act in the role while a recruitment process is undertaken.