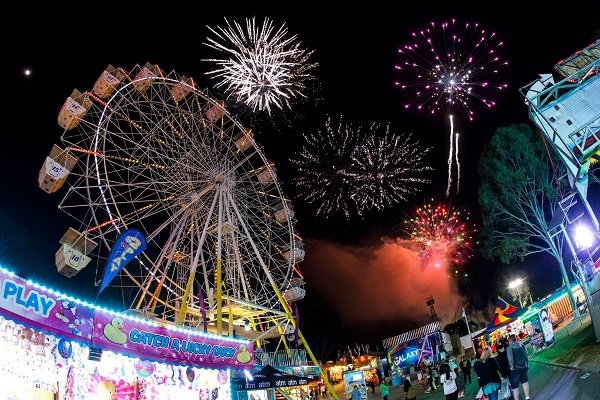 The Western Australian Government has announced that based on the latest health advice from the state’s Chief Health Officer, the 2020 Perth Royal Show will no longer go ahead as planned.

Announcing an extension of the state’s ‘roadmap’ for the easing of Coronavirus restrictions for a two-month period, the Western Australian Government advised restrictions will not be eased into phase 5 until at least late October.

Explaining that the extra cautious approach was necessary given the Chief Health Officer, Dr Andrew Robertson, Western Australian Premier Mark McGowan also announced that this year's Perth Royal Show, due to run from 26th September to 3rd October, had been cancelled.

Premier McGowan advised “this morning I informed the Royal Agricultural Society that the show cannot go ahead this year.

"Obviously, this news will be very disappointing for many families, for many businesses and of course for many regional farming communities."

"I am personally very disappointed and very sorry that we've had to make this decision."

In early July, the Western Australian Government announced the Royal Show would go ahead given the anticipated move to phase 5 by its originally scheduled date with the Royal Agricultural Society of Western Australia (RASWA) even given $2.1 million in additional state funding to help it forge ahead.

However, Premier McGowan said updated health advice and the delay to phase 5 meant it was no longer safe to hold the event, noting “implementing an appropriate COVIDSafe plan for the Royal Show is just not possible this year.”

He said the show posed a number of "unique challenges" given the number of visitors and "high-frequency contact surfaces that would pose too big a risk", adding “if somehow COVID-19 was present at the show and decontamination of surfaces was not done properly, it would lead to a significant outbreak.

"It would result in the spread of COVID-19 in our community like we have never seen before. This is a serious risk and one that I think Western Australia does not need to take."

Phase 5 would have seen Western Australia's remaining COVID-19 restrictions removed, except for its interstate border and access to remote Aboriginal communities. 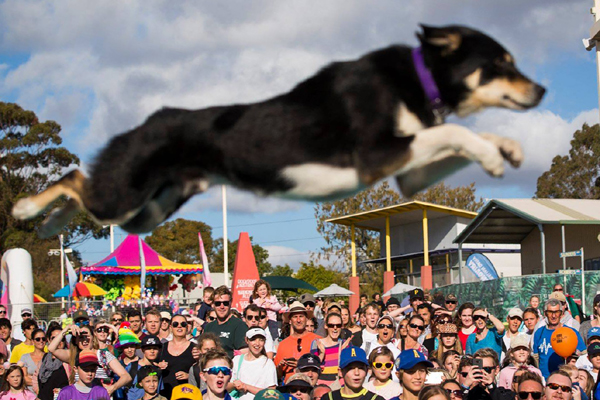 The expiring restrictions would have included the removal of the two-square-metre rule as well as the 50% capacity cap for major venues.

The move to extend the phase 4 restrictions may well impact plans for Perth to host the AFL Grand Final.

With the match likely to be played on 24th October, delays to the introduction of phase 5 risk ruling out a full crowd of 60,000 fans at Optus Stadium if the season decider ends up being played in Western Australia.

However, Premier McGowan said if the match was secured for Perth, it could still welcome a crowd of 30,000 fans.

He added "I understand it'd still be the biggest stadium and biggest crowd in Australia so it's not like they would have lost anything.”

He said if it turned out the phase 5 date could be brought forward, that decision was likely to be announced in early October.

Perth Royal Show generates $100 million
RASWA Chief Executive Peter Cooper said this year marked the first time the Royal Show had been cancelled since the Second World War, telling the ABC “with the outbreak of COVID-19 in the eastern states, and the re-emergence of the virus in New Zealand, it has become increasingly clear that the threat of COVID-19 re-emerging in Western Australia was too great.”

Noting that said hundreds of small businesses usually traded at the Show, with around $100 million generated in economic activity, and that the organisation was working with the Western Australian Government to look at their own financial fallout, Cooper added “they haven't guaranteed losses, but they have indicated they'll sit down and go through some of the expenses and have a look at how best we can ensure that we're around for next year.”