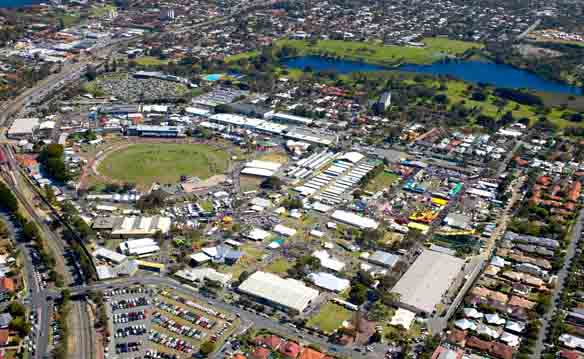 The latest annual report of the Royal Agricultural Society of Western Australia (RASWA) shows the organisation recorded another million-dollar loss following the 2016 Perth Royal Show being the worst attended in several decades.

In its annual report, the RAS blamed wet and cold weather for the poor attendance with RASWA Chief Executive Peter Cooper advising “there was rain on six days, high winds and the maximum daytime temperatures stayed below 20C.”

The Show has also been impacted by the withdrawl, as of 2015, of Western Australian Government subsidies that covered children under 12 being admitted free.

RASWA Treasurer Dudley Elliott said last year’s Show generated about $10 million in revenue, “a shortfall of $1.5 million on budget and, disappointingly, about $1.1 million down on the previous year”.

Elliot said any organisation that generated 80% of its annual revenue in eight days would always be vulnerable to variables such as weather. 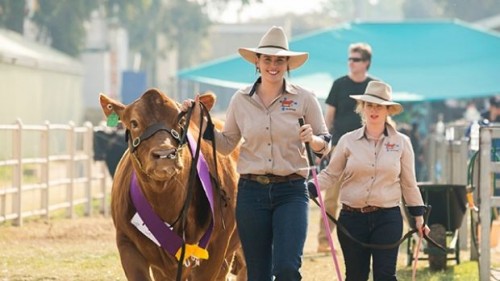 Emphasising that the RASWA had more than $3.7 million in the bank and that the situation was not critical, Elliott advised “but the need for change is.​

“External to the Show, we are looking to diversify our revenues through other uses of the facilities during the year.”

President Rob Wilson, whose three-year term expired in June, said the Claremont Showground redevelopment - which could include short-stay apartments, research facilities and pop-up markets - had been delayed by “bureaucratic inactivity”.

Cooper said the plan had been submitted to the Western Australian Department of Planning in December 2015. Assessment had taken “longer than anticipated”.

He added “the strategic imperative to diversify operations to earn revenue outside the eight-day period of the Show is for the long-term sustainability of RASWA.”

For more information go to www.perthroyalshow.com.au

Images: The RASWA's Claremont Showgrounds base (top) and agricultural displays are a cornerstone of the Show (below). Images courtesy of the Perth Royal Show.