Shenzhen to replace Singapore as venue for WTA Finals 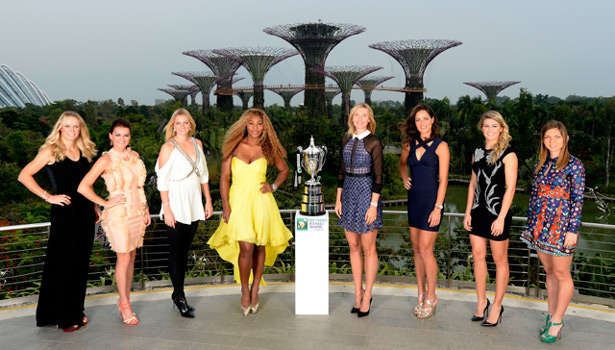 China's growing importance in women's tennis is set to expand with the city of Shenzhen announced as the new venue for the season-ending Women’s Tennis Association (WTA) Finals from 2019 to 2028.

The southern city, which already hosts a WTA tournament in early January, will replace Singapore following a bid which promises to build a new 12,000-seat downtown venue and double the prize money to US$14 million.

The top eight women and doubles pairings compete in the tournament, which has run in various guises since 1972 but has always sat well below the four grand slams in terms of prestige.

Announcing the 10-year hosting deal, the Tour Chairman Steve Simon today advised “it gives me great pleasure to announce that the dynamic city of Shenzhen has been chosen to host the WTA Finals, the WTA's crown jewel season finale, for the next decade.

"This will easily be the largest and most significant WTA Finals deal in the 45 years since the WTA was founded and promises to take the event to a spectacular new level."

Shenzhen saw off competition from Manchester, England; the Czechia capital of Prague and St Petersburg, Russia to land the event.

The Singapore Tourism Board and Sport Singapore confirmed in a joint statement yesterday that they had decided to not pursue the opportunity to extend their five-year hosting rights deal with the WTA. 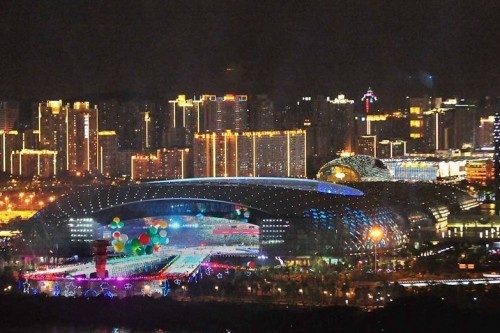 WTA President Micky Lawler added “Shenzhen is an exciting, fast-evolving metropolis of 68 million people and staging the WTA Finals there will ensure the WTA’s global fan base goes from strength to strength.

“(We) know from our existing events in the region led by the China Open that they will support all of the stars of the WTA with tremendous enthusiasm.”

Prior to Singapore, the event was hosted in the Qatari capital of Doha from 2008 to 2010.

In 2008, the WTA began a strategic initiative to grow the brand and tournament footprint in China and the wider Asia-Pacific region.

“We embrace the WTA’s values of inclusiveness and equality, and are grateful for the opportunity to add to China’s tennis legacy by staging an event that encourages young generations to take up the sport.”