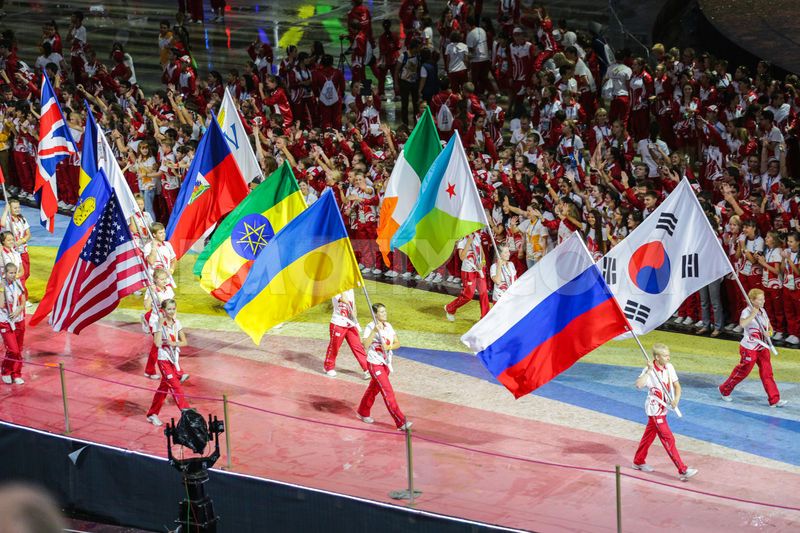 The upcoming World University Games in Shenzhen will benefit from unique creative efforts, according to Mayor Xu Qin.

At a pre-games press conference in Beijing, Xu Qin stated "with our efforts in the past four years, preparations (for Shenzhen Universiade) in all fields are ready."

Ahead of the opening ceremony on 12th August, the organising committee of the 26th Universiade in the southern Chinese city has fulfilled their commitments since the successful bidding in 2007, having mobilised the whole city for the event.

According to Xu Qin, the construction of venues, including 41 competition venues, 19 training venues and three spare ones, has been fully completed. The organising work and pre-games test events have been run smoothly as operation teams for all venues are ready. The service and guarantee system is under smooth operation.

Mayor Xu is particulary proud of the creative approach for the torch relay, traffic control, as well as the opening and closing ceremonies, which highlight the concepts of low-carbon, environmental protection, and thrift.

Mayor Xu added "I (can) guarantee a different Universiade, with contracted opening and closing ceremonies, and competitive platform not just for games."

To meet the promise of holding a low-carbon Universiade, Shenzhen event organisers have invented the online Virtual Torch Relay system, making short of the torch relay routine in reality but largely expanding the scale through internet, which has reduced the budget by 75%.

The creative ideas and general concepts of the opening and closing ceremonies will emphasise sport and rituals and promise no fireworks or super stars, instead, university students will be the main participants of the two ceremonies.

The organisers have also called on Shenzhen citizens to stop using private vehicles during the Universiade.

Mayor Xu added "compared with other international sports events, the Universiade is more like a platform for friendship and exchanges rather than pure competitions.

"It reflects the innovation and creation of Shenzhen, and showcases its pursuit of exploring a new way to hold a Universiade with special characteristics."

The 26th Summer Universiade, which will run from 12th to 23rd August will feature 24 sports and 306 events, breaking records in terms of the events number in the history of Universiade.

As of the beginning of this week, a total of 11,310 people from 147 countries and regions have registered, among whom there are 7,587 athletes and 3,723 accompanying officials.

A Chinese delegation of 505 athletes selected from 110 universities will participate in 283 events.

The China Anti-Doping Lab will take the drug control tasks as a total of 714 urine tests, including 20 EPO tests, will be carried out during the Universiade.