Chinese professional sports market to reach US$242 billion by 2025 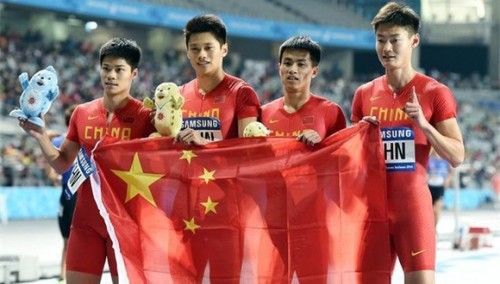 The annual revenue from China’s professional sports industry will reach 1.6 trillion yuan (US$242 billion) by 2025, according to a report by China eCapital Corp.

At the same time, amateur recreational sports will grow from the current 1.2 trillion yuan to 3.5 trillion yuan. It is said that the growth will be mostly driven by broadcasting rights fees for professional sporting events.

The report believes that this trend started with Ti’ao Dongli’s whopping 8 billion yuan bid to air Chinese Super League games from 2016 to 2020. Later, the company resold the first two seasons rights to LeSports for 2.7 billion yuan.

It explains "the capital market has apparently been paying more attention to the sports industry in the past year as the industry enters a period of explosive growth."