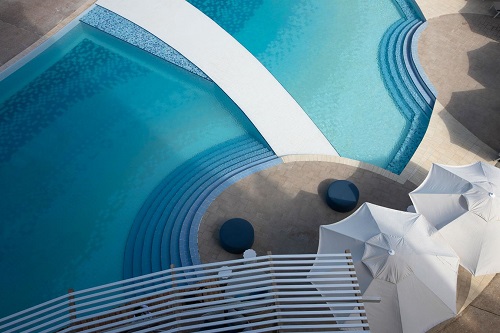 The luxury beachfront property overlooks 400 metres of beautiful white sand on the Arabian Gulf and offers beautiful scenery and undisturbed wildlife. Guests may catch a glimpse of Indo-pacific humpback and bottle nose dolphins, green or hawksbill turtles and dugongs, which live in the Saadiyat Mangroves. 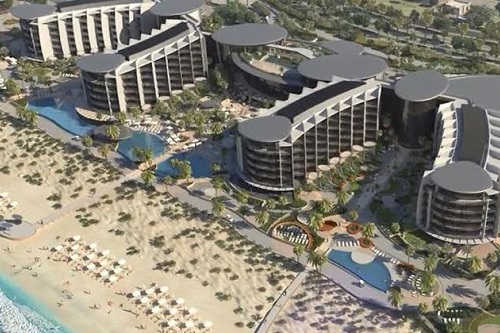 Commenting on the new resort, Jumeirah Group Chief Executive José Silva stated "the opening is a significant landmark in achieving our strategic expansion goals worldwide and is our sixth Jumeirah hotel to open (in 2018).

"We are confident that Jumeirah at Saadiyat Island Resort will further enhance Abu Dhabi as a distinct and diverse tourist destination, and we look forward to welcoming guests from the local community as well as international travellers."

Saadiyat Island is undergoing a transformation into a world-class destination. The Louvre Abu Dhabi opened last year and will be joined by the Zayed National Museum and the Guggenheim Abu Dhabi over the next decade. The resort is 10 minutes away from Yas Island, home to the Formula 1 Etihad Airways Abu Dhabi Grand Prix, Yas Mall, Yas Waterworld, Ferrari World and Warner Bros. World.

Saadiyat Island Resort, which has been under development since 2015, is Jumeirah’s 16th property in its Middle East portfolio.

Images of the Saadiyat Island Resort courtesy of the Jumeirah Group.