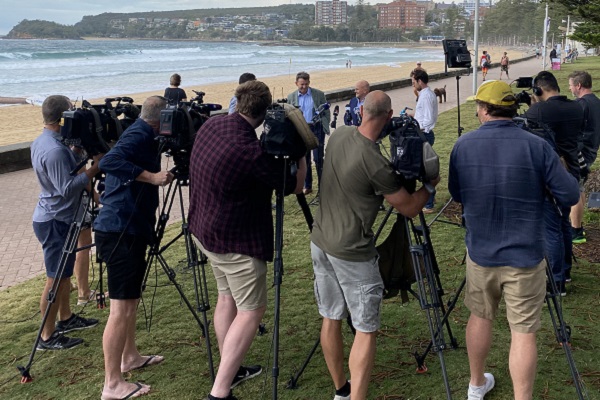 Having announced details of their domestic Super Rugby tournaments this week, Rugby Australia (RA) and New Zealand Rugby (NZR) have today announced that they will stage a trans-Tasman crossover competition in 2021, to follow their respective domestic competitions.

The Trans-Tasman tournament will feature an additional 26 games over six straight weeks, kicking off on Friday 14th May next year, with a Final on Saturday 19th June 2021.

The competition will feature all 10 Super Rugby teams with each Australian team to play each New Zealand team in 25 crossover matches before the Final.

All teams will play two home games and two away games as well as a ‘Super Round’, where all matches played in Round Three will be played at the one location, over the one weekend.

The Final will be played between the top two placed teams on the combined competition table with the team who finished first to host the decider.

Introducing the tournament this morning, Rugby Australia interim Chief Executive Rob Clarke stated “this is a truly historic day for Rugby in the southern hemisphere, with the first-ever Australian and New Zealand Super Rugby competition.

“This will generate enormous excitement across both countries with some of the best players in the world set to challenge each other after the conclusion of Super Rugby AU and Super Rugby Aotearoa.

“It will be a really exciting new product for our 2021 broadcast partners, Stan and Nine, and I know fans right around the world will be glued to their screens and devices to watch it all.

“The Super Round is also great initiative with one lucky city to host all 10 teams on one weekend in a Super Rugby extravaganza. 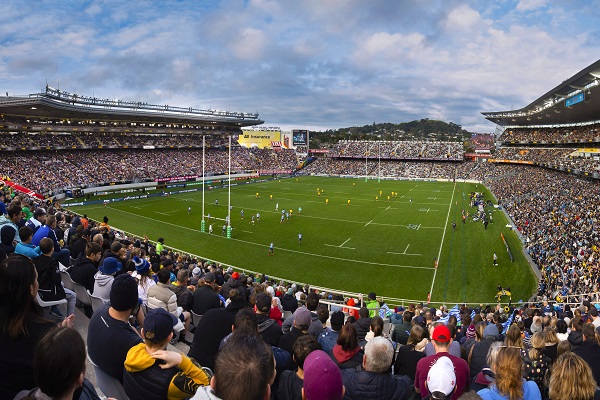 New Zealand Rugby Chief Executive Mark Robinson added “Super Rugby Trans-Tasman is a great result for fans on both sides of the Tasman and is testament to the strength of the relationship between New Zealand Rugby and Rugby Australia.

“It’s been a testing time for rugby in both countries, but also a chance to reimagine the game in our part of the world for 2021. The result is an exciting and innovative new competition, which will benefit fans, players, broadcasters and Super clubs.

“We all know how special the rivalry between New Zealand and Australia is when it comes to sport and this tournament will add another exciting chapter. The banter between Rob Clarke and I has already begun and I’m sure fans will feel the same,” Robinson said.

The revealing of the trans-Tasman competition follows both New Zealand Rugby and Rugby Australia announcing details of their domestic Super Rugby tournaments on Tuesday and Wednesday respectively.

Developed earlier this year as a result of the broader Super Rugby championship being abandoned because of the COVID-19 crisis, NZR Head of Professional Rugby, Chris Lendrum advised “we saw how exciting this home and away format was last year, and all five teams now know what's required to compete and win every week.” 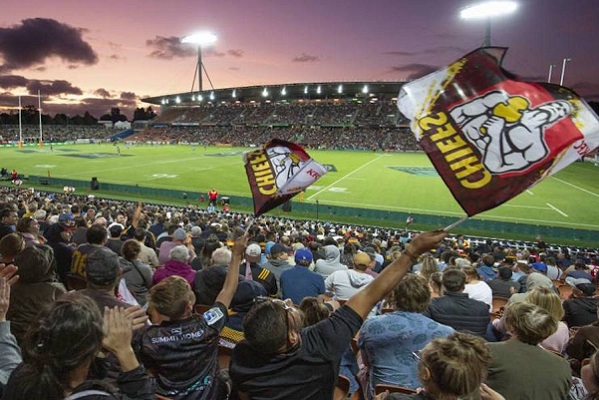 Hurricanes Chief Executive, Avan Lee said teams were encouraged by how the competition was received, noting "Super Rugby Aotearoa generated big crowds and fantastic in-ground atmosphere. It's very clear the format was popular with fans and I think that's an extremely positive prospect moving forward into next season.”

Super Rugby AU 2021
Similarly, Super Rugby AU will continue as a domestic competition in 2021, featuring five Australian teams, opening on Friday 19th February and will be played over 12 weekends with its Final also on 8th May.

Rob Clarke concluded “Super Rugby AU was terrific in 2020 and will get better next year as this next crop of Australian Rugby stars continue to develop, and they are complemented by some genuinely talented international players who have since arrived on our shores.”

Details including kick-off times and venues will be announced in due course.