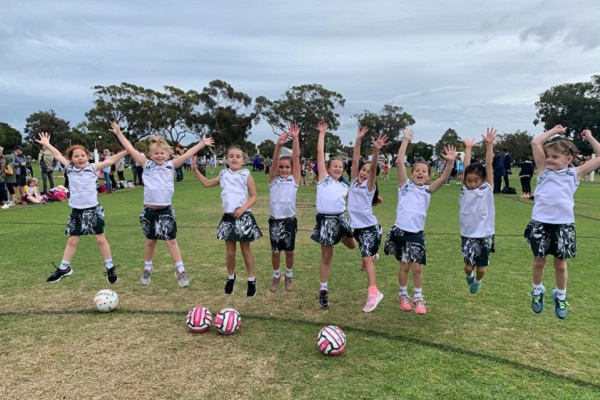 The Fremantle Netball Association, which this year is celebrating its 60th anniversary, saw its new pavilion and support facilities get their official opening at the weekend.

Redevelopment of the southern suburbs netball hub at Frank Gibson Park have seen the addition of a new pavilion and change rooms, first aid room, toilets and umpires' rooms and kitchen and administration areas.

With the club's courts accommodating thousands of local netballers each weekend, the Western Australian Government contributed $1.8 million to the $2.24 million project through the Community Sporting and Recreation Facilities Fund, which provides support for local organisations to build infrastructure to grow their sport.

Commenting on the new facilities, Western Australian Sport and Recreation Minister Mick Murray stated "Fremantle Netball Association is a fixture for thousands of Western Australian families, with many young girls forging a lifelong love for sport at the facility.

"Not only will these upgrades set the association up for the next generation and beyond, the project has been built locally, supporting jobs in a range of industries.

"I'd also like to commend the association for their significant contribution to this project. Fundraising is such an important part of grassroots sport and it is great to see the club come together to fund a proportion of this project itself."