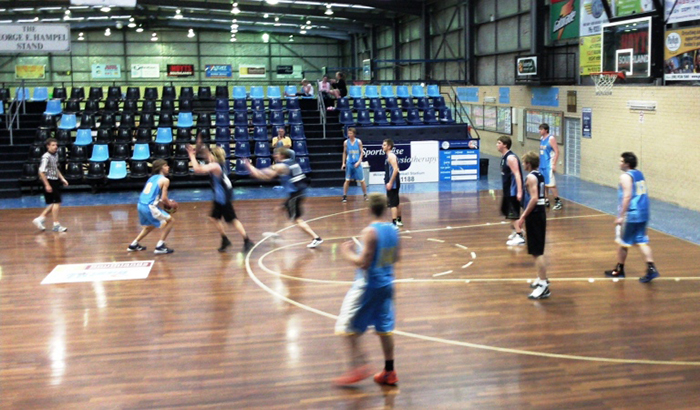 The Willetton Basketball Stadium in Perth’s southern suburbs is receiving a $10 million upgrade to double the number of indoor courts to eight and to boost community sport in the southern suburbs.

The courts and facilities, which will include new change rooms, storage rooms, toilets, administration and social areas, will be shared by local badminton and netball players.

The Western Australian Government contributed $1.5 million to the project through the Community Sporting and Recreation Facilities Fund, while the Commonwealth Government provided $5.5 million, and the City of Canning $2.2 million.

The Willetton Basketball Association will contribute up to $1 million for the works, which are expected to be completed by early 2020.

Announcing the funding, Western Australian Sport and Recreation Minister Mick Murray stated "when complete, these upgrades will open up new opportunities for sport in Perth's southern and eastern suburbs - for basketball, netball and badminton.

"For several years, Willetton Basketball has had a long waiting list of young people wanting to play, but they have not been able to be accommodated due to a lack of playing space.

"The State Government is committed to delivering quality grassroots sporting facilities, and we're proud to have helped finally get this much-needed upgrade off the ground."