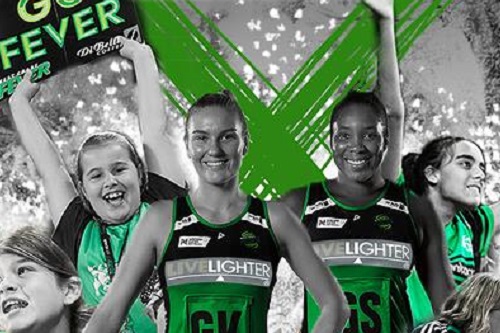 Netball WA and West Coast Fever have extended their partnerships with wellness promotion agency Healthway in an effort to continue to deliver the LiveLighter message across Western Australia.

LiveLighter encourages West Australians to lead healthier lives by changing what they eat and drink while also being more active.

The two-year extension will see Healthway continue to be the Principal Partner of West Coast Fever and a Major Partner of Netball WA.

The LiveLighter brand will feature prominently on West Coast Fever’s apparel, including the playing dress, while the partnership will also include naming rights to Netball WA’s largest participation event, the Association Championships.

Healthway has partnered with Netball WA since 1992 and is committed to increasing healthy eating and physical activity for Western Australians – key priorities in its new Strategic Plan Active Healthy People: 2018-2023. 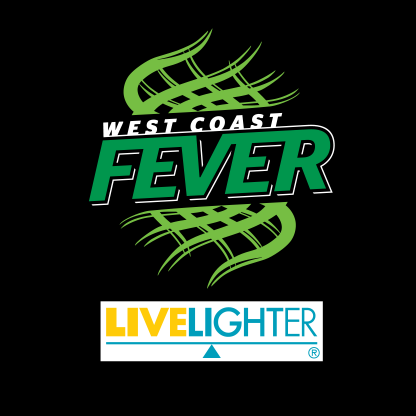 Taylor advised “Healthway has been a wonderful supporter of netball for a number of years, and as the governing body for the largest female participation sport in WA, we are incredibly proud to promote messages that drive a healthier State.

“We have enjoyed a tremendous relationship with Healthway, and look forward to growing that over the next two years, as we proudly display the LiveLighter message across a number of Netball WA events and through West Coast Fever.”