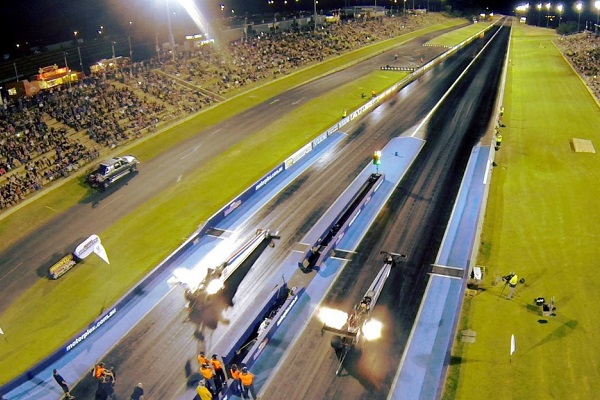 Following a rigorous review of current security measures, VenuesWest in consultation with the Western Australian Police Force have determined events with an expected attendance of more than 100 people may resume from Sunday 20th December with the provision of increased police presence and enhanced security measures in place.

The resumption of events will see the Custom Cars and Coffee event run this Sunday.

Additional security measures will be in place for this event, including a significantly increased security and police presence at the venue assuming a checking and supervision role, enhanced active CCTV surveillance, as well as other enhanced security measures.

A statement from VenuesWest advised “the safety of our patrons is our number one priority and we continue to liaise with the WA Police. These additional security measures have been implemented to ensure patrons feel confident and safe returning to the Motorplex.”

Last Saturday’s incident is a the subject of investigation by the WA Police and anyone with any information or footage should contact Crime Stoppers on 1800 333 000 or www.crimestopperswa.com.au