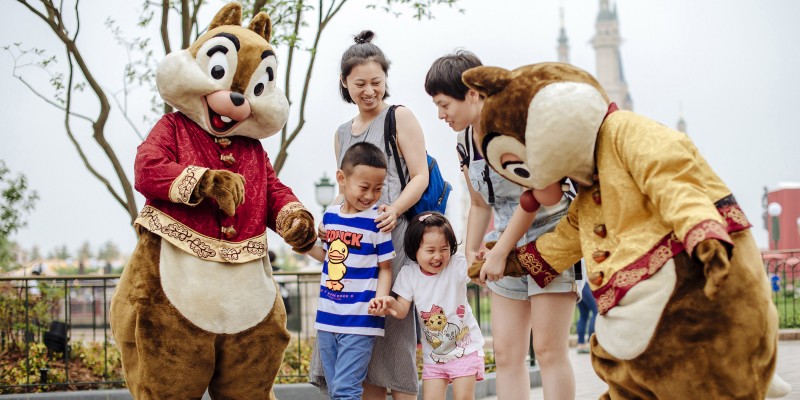 Ongoing growth in China's theme parks market has been reported on by the China Daily, indicating that attractions development, which has sometimes been criticised by the Chinese Government, is back in favour.

Highlighting theme parks as "the next big chapter in China's ongoing consumption upgrade saga, after the surge in outbound tourism flights and a spike in cinema screens' the China Daily refers to the USA-based Themed Entertainment Association's assertion that China will home to the world's largest theme park facilities by next year.

It also cites a 2019 report from the World Travel Market that predicted that theme park-related retail sales are projected to hit US$12 billion by 2020, up 367% compared to 2010.

That translates to 330 million people visiting one theme park or another by 2020 in the world's second-largest economy.

The World Travel Market (WTM) prediction attributed such optimistic growth projections to an expanding middle-income group that has the capacity and willingness for discretionary spending, advising "people want to pamper themselves through a variety of entertainment." 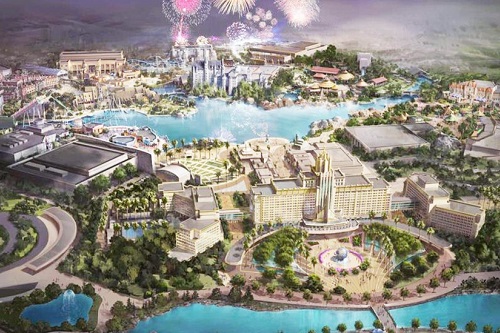 The WTM report continued “leisure attractions in China are becoming increasingly popular as disposable incomes in the country grow. ANZ Bank believes China's middle-and upper-middle-income earners will take up half of GDP consumption by 2030.

“Some 326 million people are projected to join this group in the next 15 years or so.

“Theme parks' development in China has seen three phases so far. After the baby steps of the 1991-2000 period, Chinese leisure companies increased scale until 2015.Then on, the industry marched into what real estate consultancy Colliers calls the ‘third era’ of mega projects, international brands, intellectual property or IP rights, and Chinese finance.”

The WTM report advises that the Shanghai Disney Resort, which opened in June 2016, as exemplifying this trend with its of retail and hotels linked to the theme park complex.

Disney is tipped to dominate the country's US$204 billion media and entertainment industry, according to professional services provider PwC. 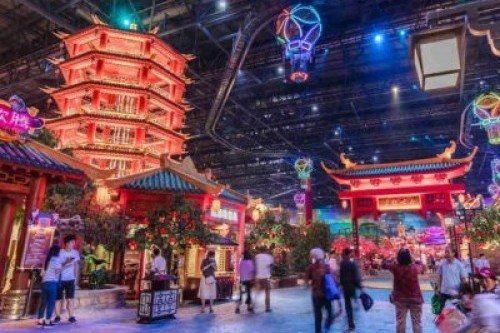 Adding to this mix, Beijing is developing what will be the world's largest Universal Studios while Hong Kong-listed Shimao Group has also announced that it will build eight outdoor and water theme parks.

Over the past decade, the industry has suffered setbacks. For instance, in July 2017, Chinese developer Dalian Wanda Group sold a majority stake in 13 of its theme parks to rival developer Sunac China.

Among the projects in that deal was Nanchang Wanda City, which the company opened last year. Prior to the sale, Wanda's Chairman Wang Jianlin had talked it up as a competitor to Shanghai Disneyland.