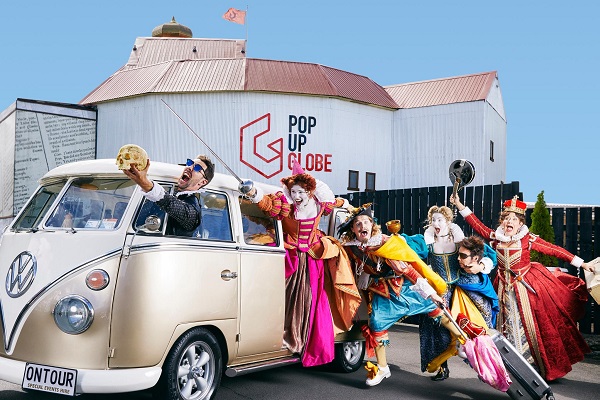 Having sold over half-a-million tickets and performed over 1,000 shows in Auckland, Melbourne and Sydney, the Pop-up Globe Theatre Company is to present the magic of Shakespeare to audiences across New Zealand.

The multi-award-winning Auckland-based company has announced that it it is taking its critically-acclaimed productions of the most famous play ever written Hamlet, and wild comedy Measure for Measure, to seven New Zealand cities this year.

Audiences in Dunedin, Nelson, Christchurch, Wellington, Napier, Hamilton and New Plymouth will be transported to the 17th century, treated to a playful and fun style of theatre they’re unlikely to have experienced before.

The shows will feature a specially designed touring set that recreates the scenic design of Pop-up Globe Auckland, the beautiful bespoke Jacobean costumes that have become a hallmark of Pop-up Globe performances, and the extraordinary lively performances of Shakespeare's masterworks that have won the company awards across Australasia, including eight theatre awards in Sydney last year.

Pop-up Globe’s founder and Artistic Director Dr Miles Gregory says the tour is in response to the huge number of requests the company has received from throughout New Zealand. 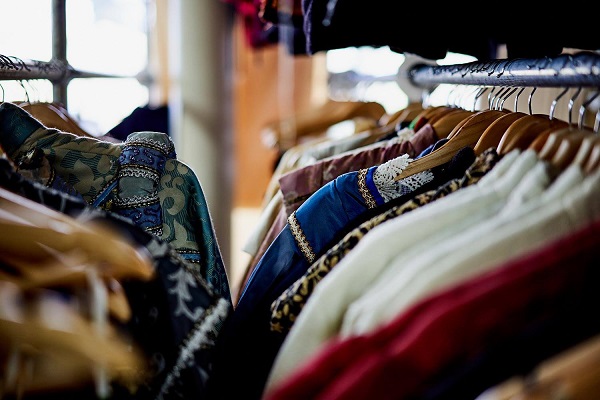 Dr Gregory explained "for the first time, we've created a touring set and shows that bring all the magic of Pop-up Globe performances - the blood, the incredible audience connection, the dances and song, and above all the remarkable art of Shakespeare done well - to existing theatres, meaning that we can share the extraordinary experience of Pop-up Globe with people all over New Zealand. We can't wait to pop up in your local theatre and show you why the Pop-up Globe theatre experience is so popular."

Audiences and critics on both sides of the Tasman have raved about Pop-up Globe with the New Zealand Herald stating Pop-up Globe is “world-class” and Broadway World NZ describing their production of Hamlet as a “theatrical triumph.”

The Melbourne Age described their 2017/18 Melbourne Season as “the best night of theatre ever”, selling 146,000 tickets in a season that lasted over 17 weeks in Australia's arts capital. The company's shorter Sydney season was close to sold out, with some 105,000 Sydneysiders attending in their droves, eager to discover the Pop-up Globe experience for themselves with Australian Stage calling it “a remarkable achievement in out-of-the-box theatre making”.

Dr Gregory is confident the touring model will allow audiences to share in the magic of the Pop-up Globe theatre, adding “there are many important elements to the Pop-up Globe experience - and the theatre surroundings are just one of them.

"What's most important is the performance on stage and our actors' relationship to the audience. Pop-up Globe shows are fast-paced, beautifully costumed, funny, and make a very strong connection with our audiences. We have designed an extraordinary set that recreates the atmosphere of our Auckland home theatre, including seating for some lucky audience members on stage, in the heart of the action."

The two touring productions, Hamlet and Measure for Measure, transfer from the company's Auckland season, where they've won critical acclaim and played to sell-out houses.