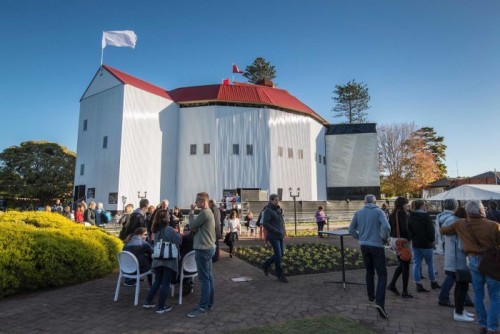 A full-scale replica of the second Globe Theatre is being built in Melbourne so locals can experience William Shakespeare's plays in a near original environment.

The pop-up Globe Theatre was built in Auckland in 2016 to mark the 400th year of Shakespeare's death and after several sell-out seasons is coming to Melbourne's Sidney Myer Music Bowl in September.

Shakespeare's Much Ado About Nothing, As You Like It, Othello and Henry V will be performed during the Melbourne run.

"There will be incredible fights, hundreds of litres of fake blood, cannons firing. It is an immersive theatre experience.

"People will get splashed." 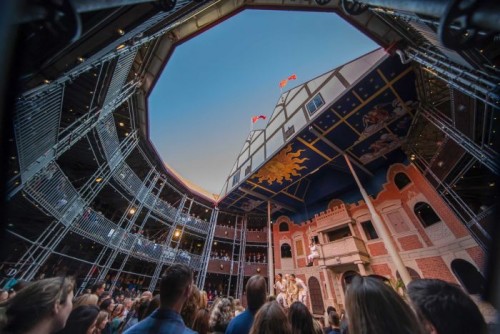 The theatre is based on the original 400-year-old design with contemporary modifications for lighting along with modern toilet facilities.

However, the organisers say shows will be very close to how audiences in Shakespeare's era experienced his works, in the open-air design.

Dr Gregory added “if it rains you will get wet.

"It is like a time machine, it is like a party, this is people laughing, clapping, cheering ... over three levels."

"There are lot of modern touches, yes … but this is not your dusty old Shakespeare."

The pop-up Globe Theatre has been backed by the Victorian Government.