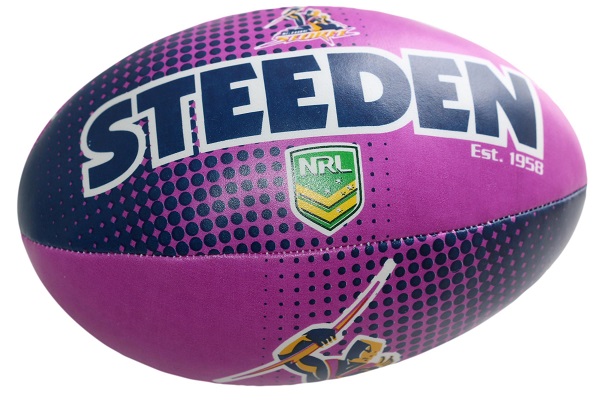 Plans for a Rugby League Centre of Excellence in the Melbourne suburb of Broadmeadows, that will provide an administrative-base for NRL Victoria and move forward the Melbourne Storm's plans for an NRLW team, are advancing despite there only having been 755 female rugby league player registrations across Victoria over the last season.

Backed by a $12 million investment from the Victorian Government, Hume City Council this week voted in favour of the master plan for the Seabrook Reserve to become the future site of a rugby league hub that will include new playing fields and high-performance facilities as well as a base for NRL Victoria and Touch Football Victoria.

A statement from Sport and Recreation Victoria (SRV) this week advised “with the continuing success of the Melbourne Storm and the rise of the NRL Women’s Premiership, rugby league is booming around the state, with female player registrations leading the charge, up in Victoria to 755, an increase of more than 62% from 2015.”

The statement did not refer to registrations in the period 2016 to 2018.

The SRV did advise “the new facility will provide NRL Victoria with a quality headquarters to develop and host rugby league programs, and a modern venue complete with up to four fields, a grandstand and female friendly change rooms for training, camps and state and national level tournaments.

“The Centre will also pave the way for the introduction of a future Melbourne Storm women’s team in the new NRL Women’s Premiership.

“Grassroots rugby (league) will also feature at the centre with the venue to continue as the home of the 18-team strong Northern Thunder Rugby League Club.”

With the NRL currently seeking formal expressions of interest from clubs wanting to join an expanded NRLW, the Melbourne Storm website advised that “Melbourne (Storm) officials are considering a bid.” 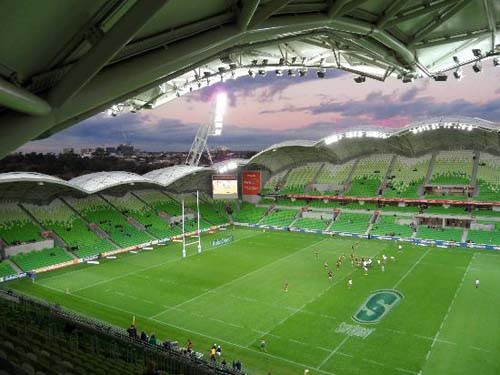 The website statement added “the Storm were keen on entering a team in last year's inaugural NRLW competition but did not have the facilities as AAMI Park is shared with other sporting clubs, including Melbourne Rebels (rugby union) and Melbourne Victory.”

Storm Chief Executive, Dave Donaghy said the new facility would deliver programs ranging from grassroots to elite for both men and women, claiming it would enhance the chances of creating more homegrown stars.

Dongahy advised "Storm is proud to be part of such a fantastic partnership.

"We have seen great growth across the board for Melbourne Storm and NRL Victoria in recent years and a project like this one is going to further add to the growth of the game, as well as being an exciting new asset for the Broadmeadows community."

NRL Victoria General Manager Brent Silva added “this facility at Seabrook Reserve will not only be a home and facility for everyone in the rugby league community to benefit from, it will also be an exciting feature and facility for use by the local community.”

However, the Council’s Corporate Services Director Daryl Whitfort said following site and ground condition investigations it was determined the development of a rugby facility couldn’t be delivered at Johnstone St.

The redevelopment of Seabrook Reserve has not been welcomed by many local residents, which objects to selling part of the reserve for housing.

SRV went on to advise “the Centre and NRL women’s license form part of the Victorian Government’s investment in elite pathways and facilities for women and girls to take their game to the next level.

Work on the rugby league precinct is expected to start in 2020/21.

Lower image: NRL Victoria and its 20 staff based will relocat from AAMI Park to the new facility.