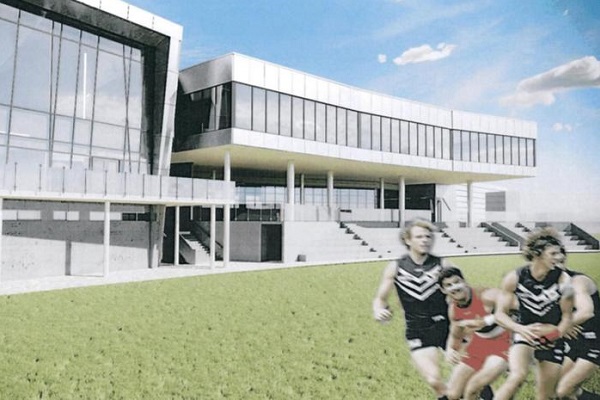 The City of Cockburn has revealed plans for the expansion of its popular Cockburn Aquatic and Recreation Centre (ARC) that will include extension to the Fremantle Dockers’ headquarters at the facility.

The planned $11.24 million expansion of shared facilities at Cockburn ARC in southern Perth and for the AFL club will include a spectator seating area at the adjacent Victor George Kallis Oval, unisex changerooms for their AFLW side, an undercover training area and a multi-purpose room.

Within the Cockburn ARC, the plan proposes increasing gym floorspace to 1,500 metre² and the body mind and soul studio to 250 metre², relocating the main group fitness and indoor cycle studios, and relocating administration space to further increase gym floor space.

With the plan including increased community access to the Dockers’ facilities, including public access to the changerooms when not in use by the team, the City’s Chief Executive has commenced negotiations with Fremantle Football Club (FFC) to establish a Heads of Agreement.

This will enable the council to provide the Club with pre-funding of $5.8 million so its portion of the proposed works can be completed as part of the expansion project.

If approved, the Club - which has already agreed to pay the council $230,000 up front, for its portion of design works for the proposed expansion - will enter a payback agreement with the council. 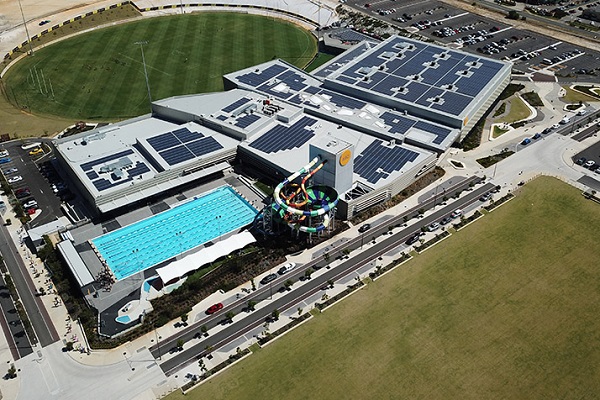 Advising that the expansion project would benefit the council, the Club and the community, especially if works were completed as one construction project, City of Cockburn Head of Recreation Infrastructure and Services, Travis Moore stated “this partnership will achieve economies of scale and cost sharing for some elements of the expanded facility design that cross into both projects.

“It will prevent the need for two separate construction projects so completion of new assets for the community, City and Club happen all at the one time, resulting in a shorter disruption period.”

The council completed a Cockburn ARC Expansion Feasibility Study with FFC in February 2020 and included $500,000 in the 2020/21 budget to begin the design process.

The arrival of COVID-19 placed significant financial pressure on FFC and it was unable to progress with its portion of the design process, until recent discussions about a payback agreement began.

However, FFC Chief Executive Simon Garlick ruled out the enhancements bringing the venue up to minimum requirements to host AFLW games or AFL pre-season hit-outs.

Garlick advised “the club is committed to working through the design stage of the project with the City of Cockburn, but due to the impact of COVID-19 on the club’s financial position, it will need to consider its position carefully before being able to commit to the construction phase.”

Images: Increased community access would be at the heart of the expansion of the Fremantle Dockers’ headquarters at the Cockburn ARC (top) and facility from the air with the Victor George Kallis Oval at top left (below). Credit: City of Cockburn.

3rd May 2019 - Cockburn ARC gets further recognition for marketing excellence