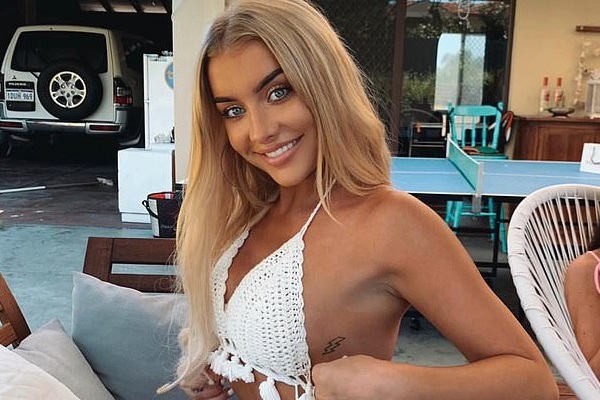 A Perth teenager who has already pleaded guilty to a string of ticketing fraud charges could be facing more than 30 further charges following ongoing investigations by the Western Australian Police.

19-year-old Hannah Valentine, who was due to be sentenced in May after pleading guilty to 22 charges, is set to face another 36 charges related to similar offending.

Valentine had pleaded guilty to charges relating to defrauding more than 100 concert and festival ticket buyers for around $10,000 after selling ‘tickets’ on Gumtree and Facebook that were never sent to the buyer.

Western Australian Police investigations into repeated frauds dating back to November 2017 found that, on numerous occasions, Valentine took payments but the buyers never saw the tickets or were sent tickets that were invalid.

The Listen Out festival, held in Perth last September, which featured American dubstep DJ Skrillex, British rapper Skepta and A$AP Rocky was one of the events she capitalised on.

Commenting on the investigation to The West Australian, Police stated “if people do make the decision to look to purchase tickets through sites such as Facebook Marketplace or Gumtree, it would be highly recommended to look further into the people/accounts prior to conducting any purchase.” 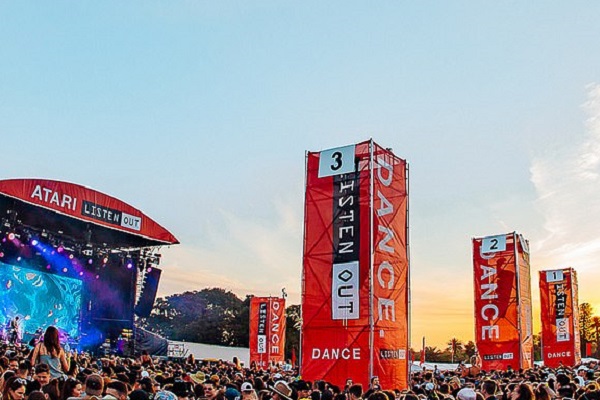 She used these Gumtree and Facebook profiles to offer tickets for sale and to respond to ads on the same platforms pleading for tickets.

However, after receiving the money, via direct money transfer into her bank accounts, the buyers either never saw the tickets, or were sent tickets that were invalid.

Due to be sentenced after pleading guilty to 22 charges of gaining benefit by fraud, Perth Magistrate’s Court was told that 36 similar charges, relating to similar offending, were also coming. Valentine is set to be back in Court later this year to face these charges.

“We would strongly recommend if people are looking to purchase tickets to events online that they do so through authorised ticket sellers or secondary ticket resellers due to the risk of being scammed through direct individual sales.”

Images: Hannah Valentine poses on social media (top) and Perth's Listen Out festival, held last September was one of the events she sold 'tickets' for (below).