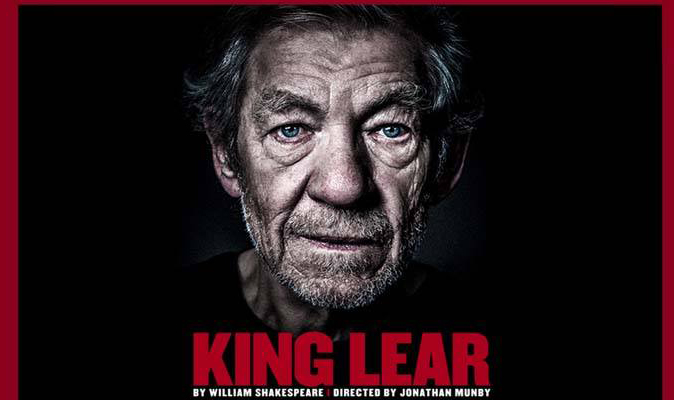 The City of Newcastle’s Civic Playhouse is screening a selection of the most acclaimed productions from London's National Theatre for a trial season.

Lord Mayor Nelmes explained “cinema and theatre have a long and proud history in Newcastle’s CBD and we’re pleased to combine the two for the enjoyment of our community after the closure of the Tower Cinemas.

“A trial season at the Civic Playhouse has proven to be a massive hit and the City is now planning to continue this movie experience until Easter, and potentially beyond.”

While the new offering has been exceptionally popular with patrons of all walks of life, for those who can cast their memories back to before the mid-1970s, they know cinema viewing at the Civic Theatre was in fact a regular and much-loved pastime in Newcastle.

The Civic Theatre opened in 1929, and although designed as a live theatre, it was immediately leased as a cinema. Forty-five-years ago City of Newcastle decided to move towards more live productions and phased out cinema operations completely.

Civic Theatre Manager Leonie Wallace added “the films have been really well received with lots of positive feedback from patrons who are eager for them to continue.

“We have screened internationally acclaimed theatre shows like Arthur Miller’s All My Sons starring Sally Field and Bill Pullman and Shakespeare’s King Lear portrayed by Ian McKellen as well as the French comedy Slack Bay and foreign language film The Square.

“We’ve seen many of our patrons make repeat bookings. Our next step is to establish a pattern of regular screenings and to explore the possibility of programming children’s films during the school holidays.

“People love the fact we are revisiting something that historically occurred in the Civic Theatre. We have older Novocastrians who remember the past screenings fondly and are thrilled that the Playhouse is being used for movies.”

The initiative is part of the Civic’s Beyond the Stage program of cultural offerings beyond the traditional uses of the City’s Civic Theatre and City Hall. This has included the Civic Beats events at Civic Digest and lunchtime concerts at City Hall.

The Civic Theatre, City Hall, Playhouse and Wheeler Place are owned by the City of Newcastle for the people of Newcastle. They form a key destination where everyone is welcome.

For more information about the program of films go to https://civictheatrenewcastle.com.au/Whats-On/All-Shows/Civic-Cinema-in-the-Playhouse

Image of Civic Cinema in the Playhouse's presentation of Shakespeare’s King Lear set to be screened on 30th January 2020 from London’s West End, with Ian McKellen’s ‘extraordinarily moving portrayal’ (Independent) of King Lear