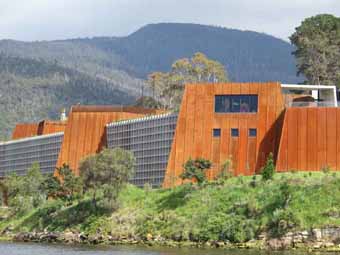 A new partnership launched between Tourism Australia and new industry body Cultural Attractions of Australia is looking to use the country’s foremost arts and cultural attractions to attract international visitors.

“Australia has a long list of arts and cultural attractions and these unique experiences will allow visitors to immerse themselves in Australian history, life and culture in ways that have never been offered before.

“Some of our most famous cultural attractions including the National Gallery of Australia, Sovereign Hill and the Melbourne Cricket Ground will feature in a program of 22 bespoke tourism experiences. 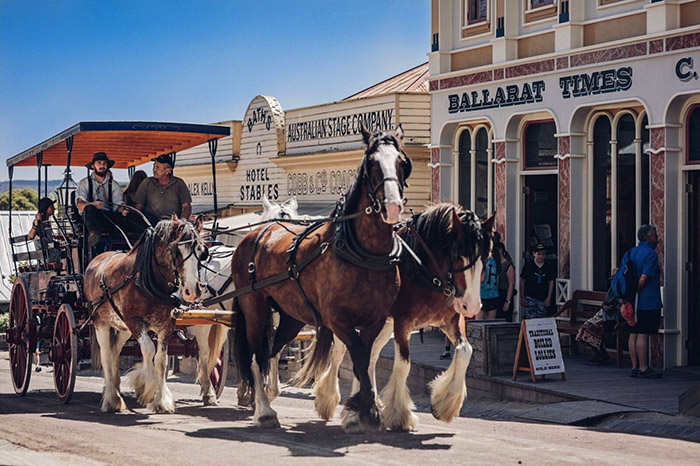 “Experiences under the program range from a private tour of the National Gallery of Victoria, to walking onto a production set at the Sydney Opera House all the way through to an exclusive dinner at MONA in Hobart.

“Cultural tourism is on the rise, with three in every 10 international visitors to Australia now visiting a museum or gallery. Through our vast array of cultural attractions and initiatives such as this one that target the high value traveller, we have huge potential to grow this very lucrative segment of the market.

“We know high value travellers splash the cash when they holiday with the average traveller spending $10,000 per trip. That’s an extra $10,000 per traveller being injected into the Australian economy.

“As a government, we recognise the huge potential of the high value traveller and the value to the economy, and that’s why we’re backing this program and current Tourism Australia campaigns such as UnDiscover Australia that specifically target high value travellers from South-East Asia, Britain and Japan.”

Tourism Australia works with each of the collectives to provide strategic marketing advice and PR support; integration into key trade activities both overseas and in Australia including the Australian Tourism Exchange (ATE); inclusion in Tourism Australia’s International Media Hosting Program.

Images: MONA in Hobart (top) and Sovereign Hill in Ballarat (below).