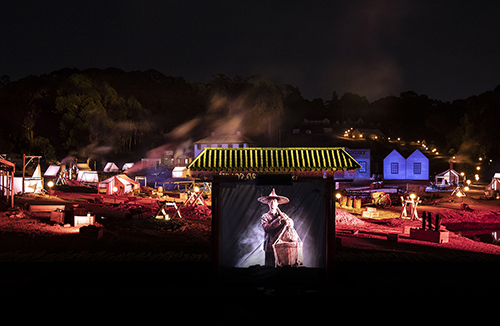 Having opened to the public earlier this year, Aura has already wowed thousands of visitors, providing an immersive multi-sensory experience.

"We believe we have developed an experience that will not only excite the whole family, but continue to drive forward our local tourism economy." 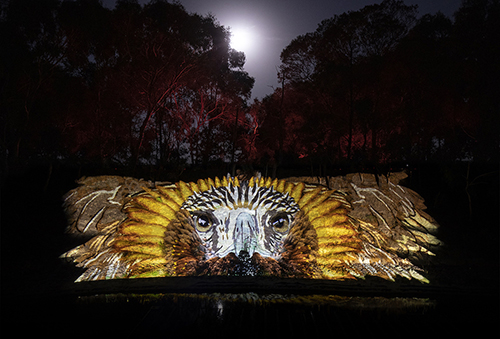 Conceived by Andrew Walsh AM and his Accolade Event Management team, who have delivered events that include the Opening and Closing Ceremonies of the Melbourne Commonwealth Games and the first four years of White Night, together with Sovereign Hill’s own historical experts, Aura takes guests of all ages on an adventure as they witness the creation and discovery of the world’s most precious metal, Gold.

Walsh added “Aura brings together the rich stories of this place from the beginning of time. It tells of the traditional owners of this land and in the voices of those who were there the incredible story of how gold changed everything.

“The show has been two years in the making and is a tribute to the creativity of teams involved. I’m looking forward to seeing how audiences respond. We’re confident that they will love it.”

For more information and tickets go to www.aurasovereignhill.com.au